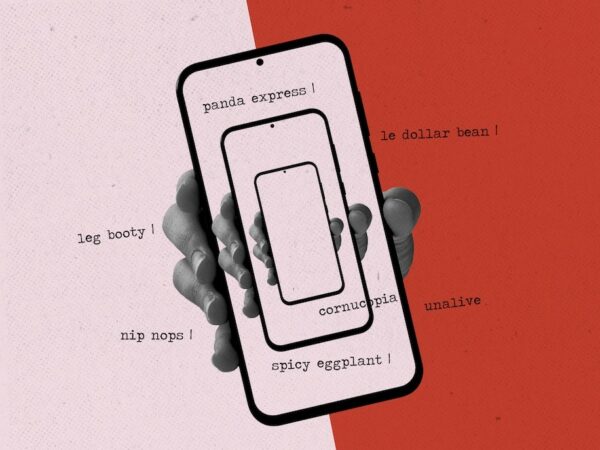 To avoid angering the almighty algorithm, people are creating a new vocabulary. 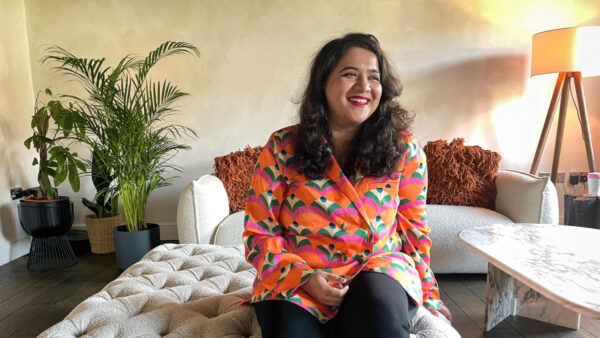 For as long as I can remember, I’ve felt the duty of being that woman who sits in a meeting room in London, Geneva, New York, Berlin and Paris and talks about what digital rights mean for not just people of colour in Europe and North America, but across the rest of the world. Approximately 84% of the world’s poor live in South Asia and sub-Saharan Africa, and the digital divide remains steep but that’s only part of the story. These aren’t passive consumers of the web. They’re active prosumers. TikTok has been downloaded over 360 million times in South East Asia, a region of 658 million people. With social platforms, anyone with a phone can become a star, make money, connect with others, build a family of choice and acceptance, fall in love, and live a life they may not be allowed otherwise. 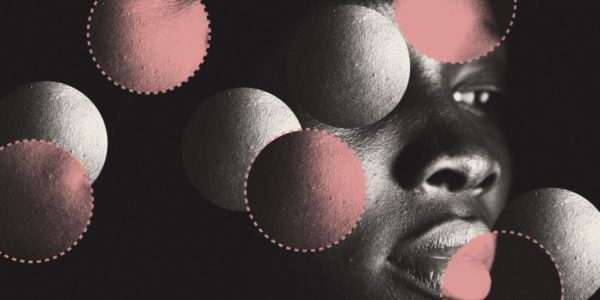 Many people use filters on social media to ‘beautify’ their pictures. In this article, Tate Ryan-Mosley discusses how these beauty filters can perpetuate colorism. Colorism has a long and complicated history, but can be summarised as a preference for whiter skin as opposed to darker skin. Ryan-Mosley explains that “though related to racism, it’s distinct in that it can affect people regardless of their race, and can have different effects on people of the same background.” The harmful effects of colorism, ranging from discrimination to mental health issues or the use of toxic skin-lightening products, are found across races and cultures. 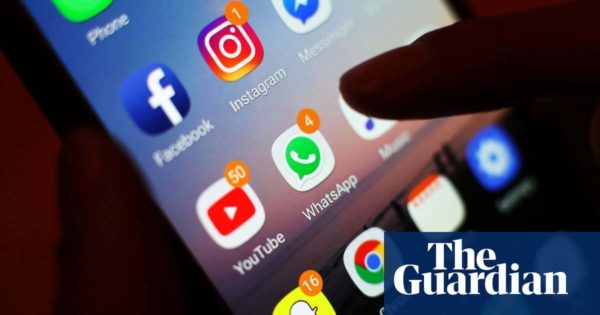 By Maya Wolfe-Robinson for The Guardian on August 1, 2021 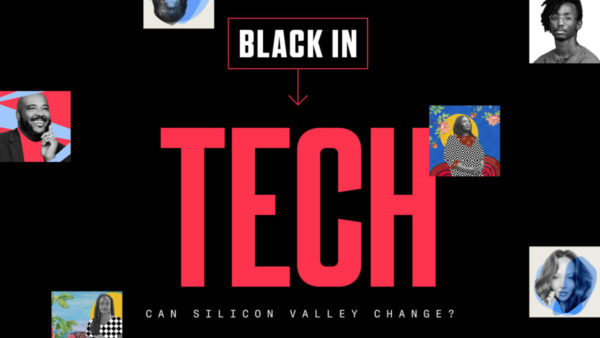 The Plug and Fast Company looked at what happened to the 3.8 billion dollars that US-based tech companies committed to diversity, equity, and inclusion as their response to the Black Lives Matter protests. 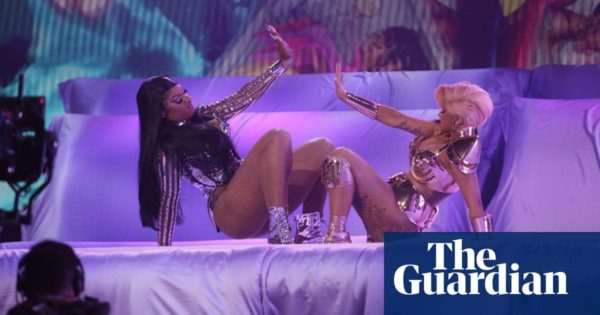 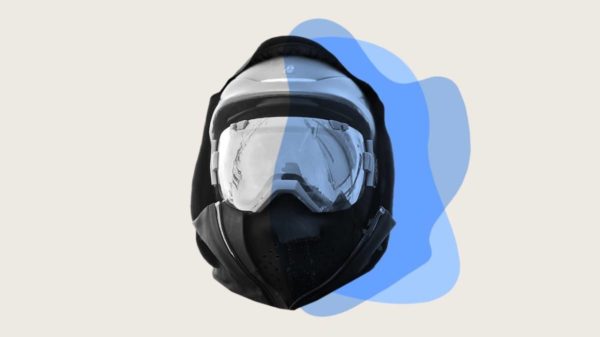 Surveillance expert Chris Gilliard reflects on 2020’s racial justice protests, the hypocrisy of tech companies’ commitments, and where we are one year later.

By Chris Gilliard and Katharine Schwab for Fast Company on June 16, 2021 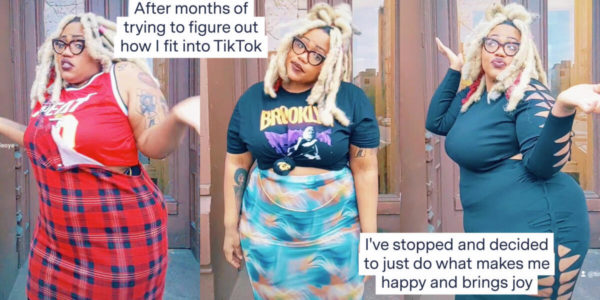 In this article for the Markup, Dara Kerr offers an interesting insight in the plight of TikTok’ers who try to earn a living on the platform. TikTok’s algorithm, or how it decides what content gets a lot of exposure, is notoriously vague. With ever changing policies and metrics, Kerr recounts how difficult it is to build up and retain a following on the platform. This vagueness does not only create difficulty for creators trying to monetize their content, but also leaves more room for TikTok to suppress or spread content at will.

A secretive algorithm that’s constantly being tweaked can turn influencers’ accounts, and their prospects, upside down. 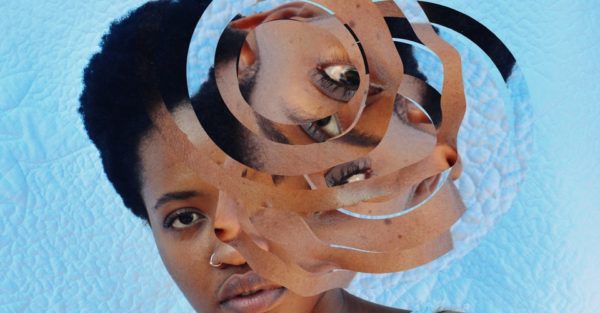 Adolescents spend ever greater portions of their days online and are especially vulnerable to discrimination. That’s a worrying combination.