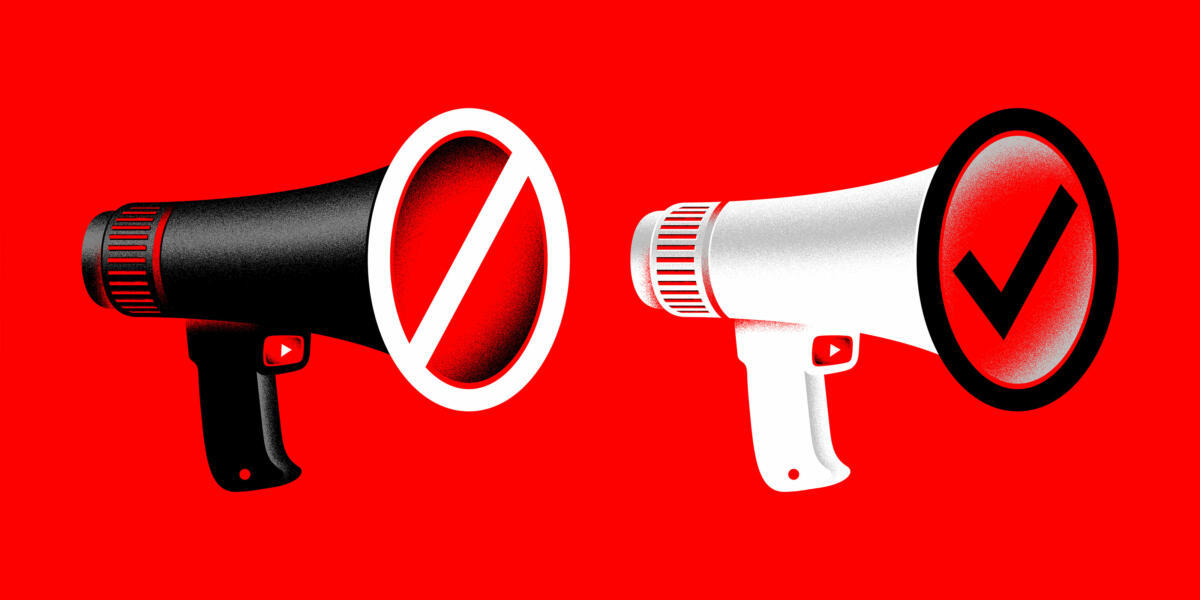 In this piece for Markup, Leon Yin and Aaron Sankin expose how Google bans advertisers from targeting terms such as “Black lives matter”, “antifascist” or “Muslim fashion”. At the same time, keywords such as “White lives matter” or “Christian fashion” are not banned. When they raised this striking discrepancy with Google, its response was to fix the discrepancies between religions and races by blocking all such terms, as well as by blocking even more social justice related keywords such as “I can’t breathe” or “LGBTQ”. Blocking these terms for ad placement can reduce the revenue for YouTuber’s fighting for these causes. Yin and Sankin place this policy in stark contrast to Google’s support for the Black Lives Matter movement.

In his response to this piece Cory Doctorow points out that part of the explanation lies in the potential harm targeting these terms can do. When advertisers can target these social justice terms, some of them will use this to place racist content, amplifying those voices. As not all ad placements can be checked, Google and Youtube decided to block all such targeting. However, as Doctorow emphasized, still:

Youtube’s editorial choice has the foreseeable (and, evidently, acceptable to Youtube) outcome of producing an economic boycott of the creators it says it wants to uplift and support.