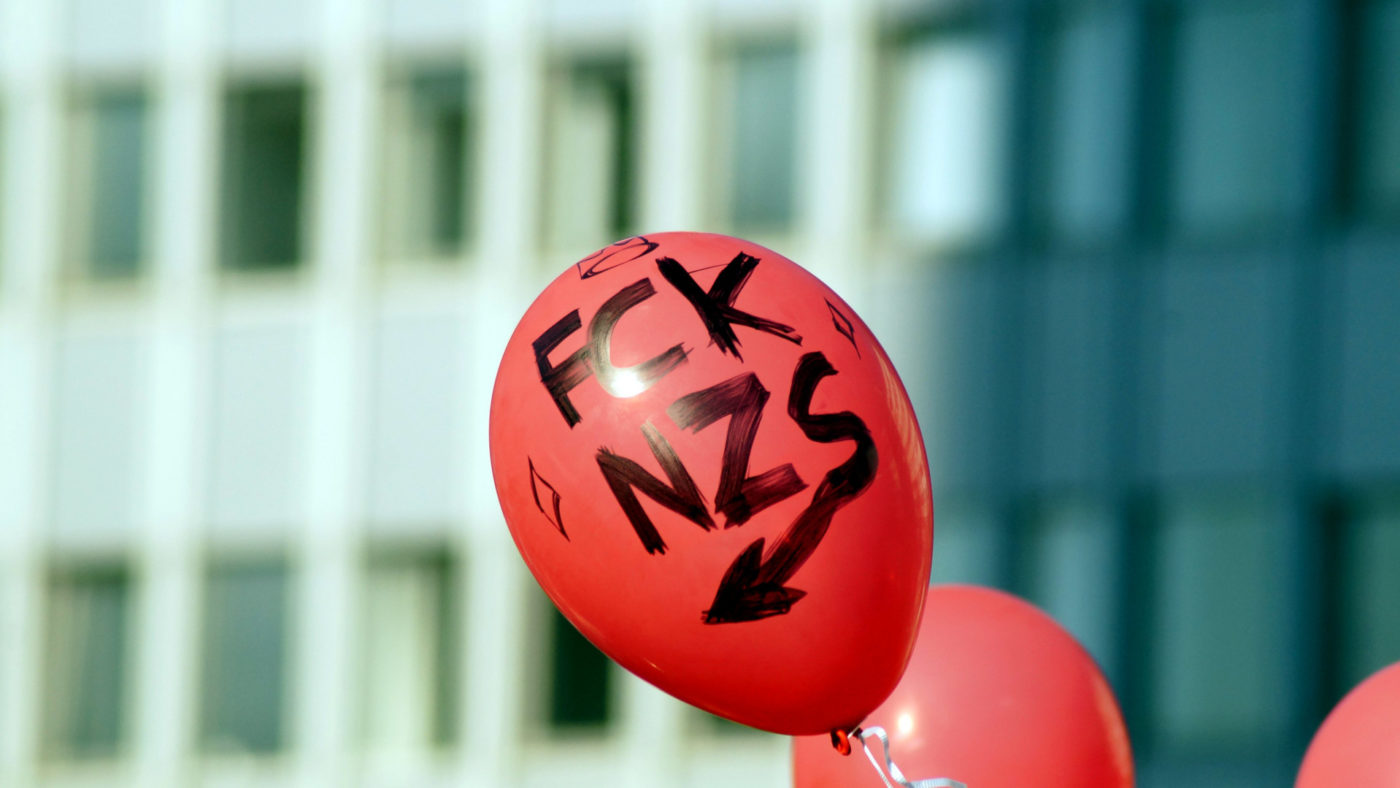 In this article for Algorithm Watch, Nicolas Kayser-Bril highlights an important issue facing Europe in the fight against racist technologies: we lack the words to talk about racism. He shows why Europeans need a new vocabulary and discourse to understand and discuss racist AI systems. For example, concepts such as ‘Racial Justice’ have no part in the EU’s anti-discrimination agenda and ‘ethnicity’ is not recognised as a proxy for race in a digital context. The lack of this vocabulary greatly harms our current ability to challenge and dismantle these systems and, crucially, the root of racism.

By tracing the historical conditions, Kayser-Bril outlines how Europe has lost the ability to talk about racism. But he also charts a way forward. The article highlights several organisations and projects actively aiming to develop this vocabulary and dismantle racist (technological) systems. Examples are Equinox that recently published a report on racial justice in the EU or the Digital Freedom Fund and EDRi that started the Decolonising Digital Rights programme. These initiatives stand on the shoulders of many people and organisations who have tirelessly been trying to forge the vocabulary for us to talk about race. It is time to start listening.