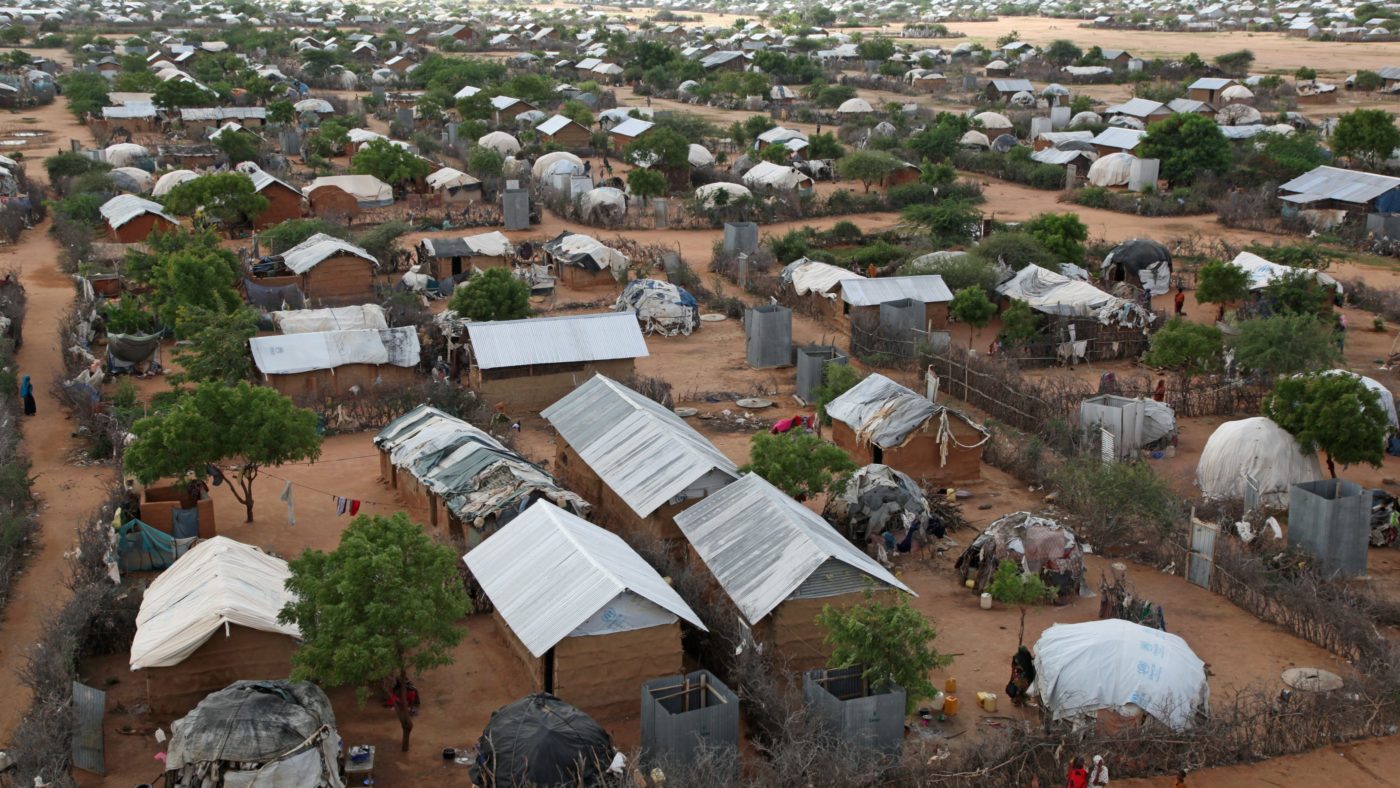 Behind the promise of automation, advances of machine learning and AI, often paraded by tech companies like Amazon, Google, Facebook and Tesla, lies a deeply exploitative industry of cheap, human labour. In an excerpt published on Rest of the World from his forthcoming book, “Work Without the Worker: Labour in the Age of Platform Capitalism,” Phil Jones illustrates how the hidden labour of automation is outsourced to marginalised, racialised and disenfranchised populations within the Global North, as well as in the Global South.

Machine learning requires large sets of training data that has to be cleaned, annotated, categorised, and labelled. These “microwork” or “clickwork” programs are often outsourced and targeted at populations hit by civil unrest, war, and economic collapse. For instance, Syrian and Palestinian refugees in the Middle East take on microwork such as annotating data, labelling videos, transcribing audio, or showing algorithms how to identify photos for tech companies like Amazon and Google. Promoted and facilitated by organisations such as the World Bank, “impact sourcing” ventures and NGOs, microwork is heralded/seen as providing employment opportunities for populations in the Global South.

Workers earn poor wages, and have no rights, security or stability. They are also often in no position to protest their dire conditions. Phil Jones draws parallels to the prison-industrial complex, in particular, the racialised aspect of these work programs. The racist, colonialist, and exploitative aspects of technology development or advancement are clear. The hidden human exploitation on a global scale, by tech companies and economically rich countries, should make us seriously question to what end and at what cost are we willing to sacrifice for the sake of technological “innovation”.