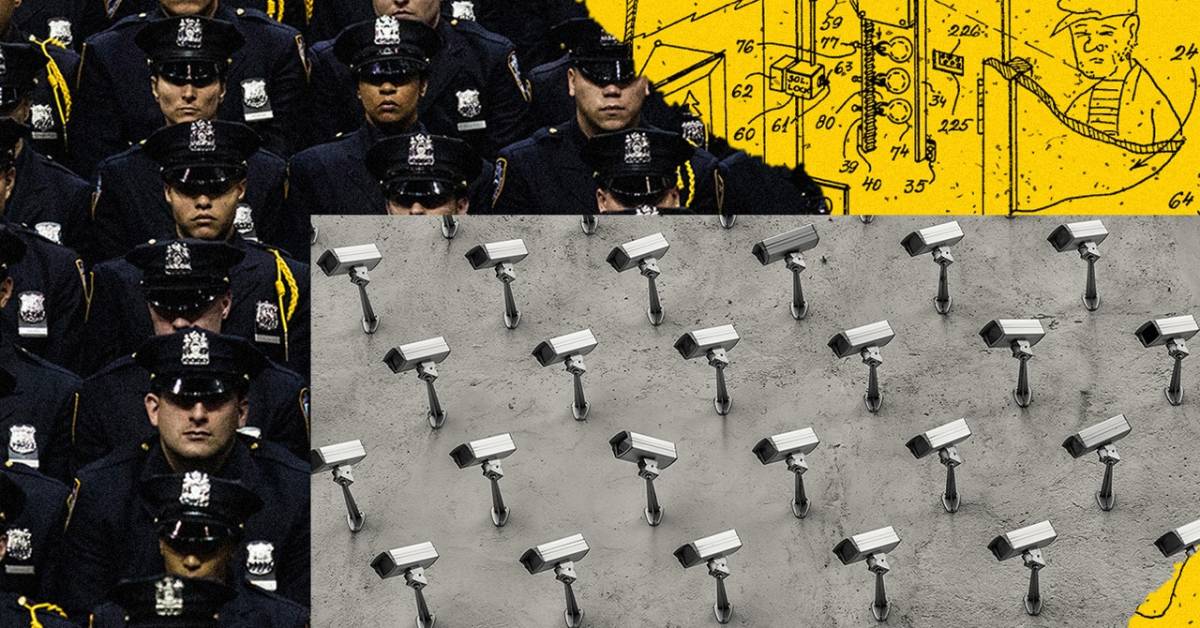 In Wired, Chris Gilliard strings together an incisive account of the racist history of surveillance: from the invention of home security system to modern day surveillance devices and technologies, such as Amazon and Google’s suite of security products.

His core argument, aligning with Tawana Petty and Simone Browne, is that surveillance—and the technologies that emerge out of that context—regardless of intent and origin, will “end up directed at the most marginalised – particularly – Black and brown populations.” In the U.S., the surveillance of Black and brown bodies is historically tied to the formation of slavery, and these technologies further entrench this practice, which is foundational to the operation of law enforcement. Hence, this logic, and technologies, merely “nibble around the edges of problems that are systemic,” function as an exercise of power, and will neither be a solution nor bring about systemic change. These parallels can be drawn in the EU context as well, particularly in migration or law enforcement.

This trend of surveillance, perpetuated by public and private actors, have extended to the individual policing of public spaces and neighbourhoods under a veil of ‘safety’. Companies such as Amazon, with its suite of home surveillance products have profited from, and contributed to, a culture of policing marginalised populations. Yet, the belief that more and ‘better’ forms of surveillance initiatives or technologies will solve societal issues are false. In the Netherlands, the use of WhatsApp groups in neighbourhood to ‘prevent crime’ has proven to have limited effects on reducing local crime. As Gilliard asserts:

No amount of advances in technology will change the basic truth that surveillance and carceral technology exist to serve those in control.

See: A Black Woman Invented Home Security. Why Did It Go So Wrong? at Wired.