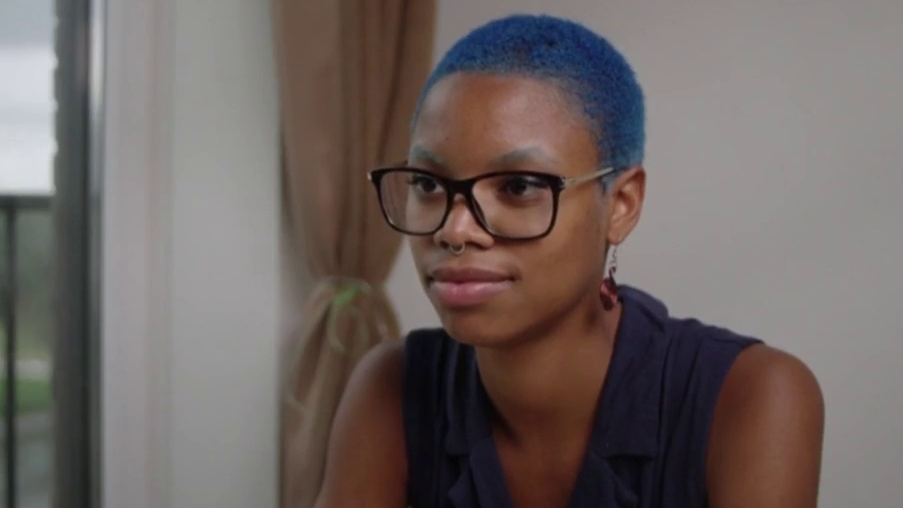 We belief that software used for monitoring students during online tests (so-called proctoring software) should be abolished because it discriminates against students with a darker skin colour.

In this video, Dutch student Robin explains how the software wouldn’t recognize her at the beginning of an exam that was already stressful enough as it was. Robin shares the painful reality that she is used to not being seen because of her colour. The passport-scanning machines at Schiphol airport also consistently fail to recognize her.

The clip comes from a four-part series exploring how most things in our world are designed for the ‘reference man’: a white male. It is very worthwhile to watch the full episode (and the rest of the series), as it shows many other examples of racist technology.