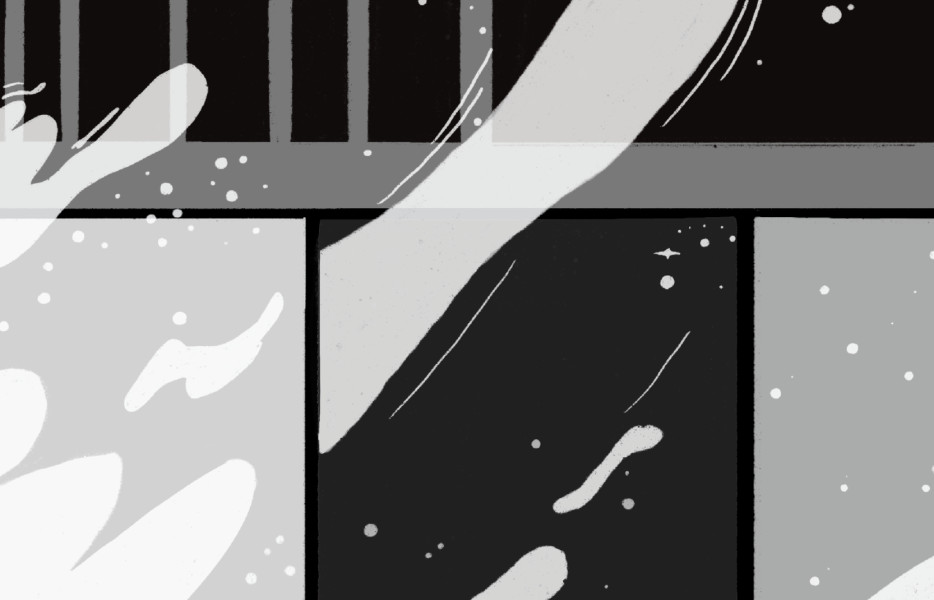 In this piece, Julian Posada writes about a family of five in Venezuela, who synchronise their routines so that there will always be two people at the computer working for a crowdsourcing platform to make a living. They earn a few cents per task in a cryptocurrency and are only allowed to cash out once they’ve made at least the equivalent of USD 10. On average they earn about USD 20 per week, but their earnings can be erratic, resulting in extreme stress and precarity.

The family’s task is to annotate data: transcribe text and audio, tag videos and images, and search for information online. All so that developers at research institutions and companies in North America and Europe can use this data to train machine learning algorithms. These algorithms are then used in the context of content moderation, facial recognition, and self-driving cars.

The invisibility of the workers in this process are at the core of the business model of many tech companies. They pretend that their products are fully automated, and absent of any human intervention. But through a combination of piece pay, and working from home, the labour of these data workers is key to the growth of AI. In the words of Veena Dubal: “these data workers, whose labour […] cannot be automated, make automation and AI possible.”

Collective exploitation is at the heart of data annotation, with platform companies continuously sourcing cheap labour from low-income economies, creating a dependency for the workers on these platforms. This disproportionately affects poor, racialised and working-class people who are often easily disposed. While these workers are building local and transnational communities to share survival tactics, forms of resistance, and solidarity, these are insufficient amidst the backdrop of the larger forces of neocolonial labour practices, and global financial capital. As Posada stresses:

Ultimately, only solutions that recognize the communal nature of work and economic justice can have transformative effects on the lives of workers […] Inequality in platform labor is not an issue of individual workers, but networks of people who resist the paradox of a technology that innovates for some by exploiting others.