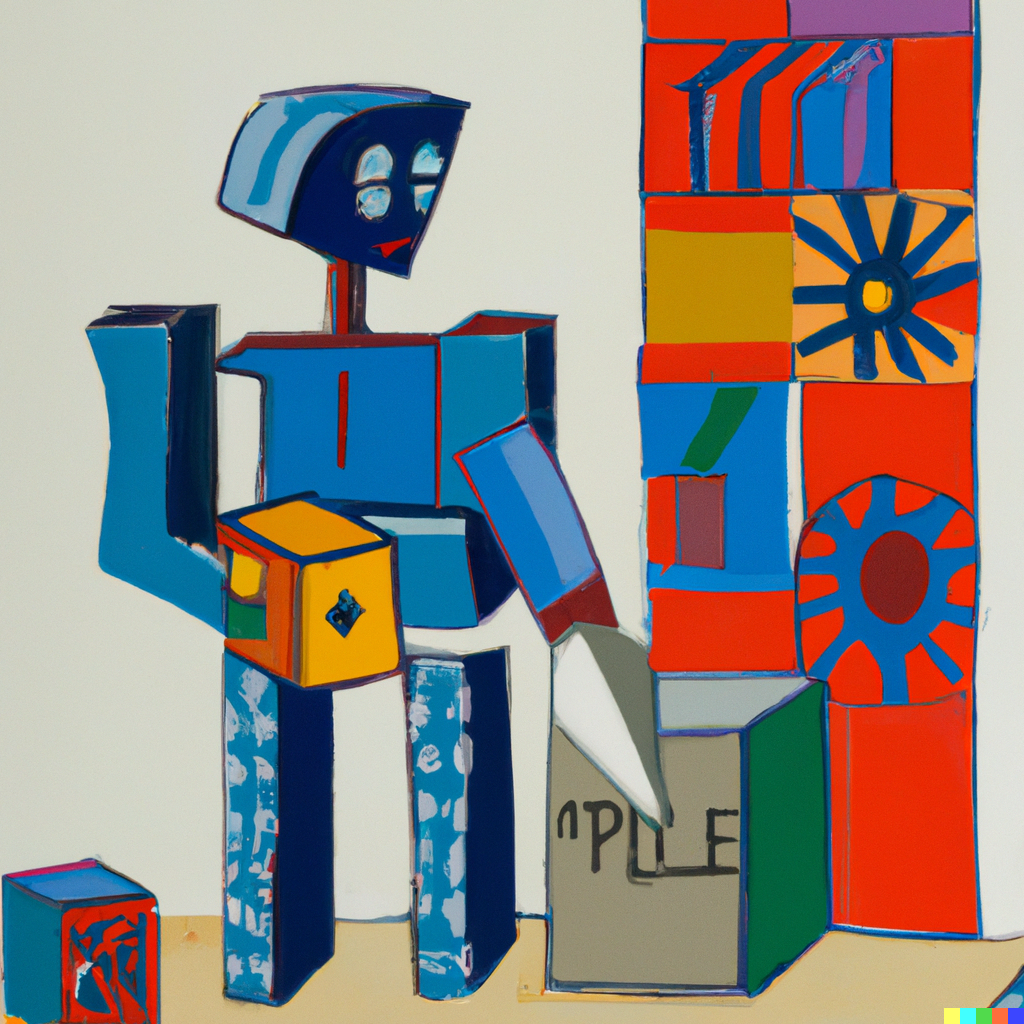 A recent study in robotics has drawn attention from news media such as The Washington Post and VICE. In this study, researchers programmed virtual robots with popular artificial intelligence algorithms. Then, these robots were asked to scan blocks containing pictures of people’s faces and make decisions to put some blocks into a virtual “box” according to an open-ended instruction. In the experiments, researchers quickly found out that these robots repeatedly picked women and people of color to be put in the “box” when they were asked to respond to words such as “criminal”, “homemaker”, and “janitor”. The behaviors of these robots showed that sexist and racist baises coded in AI algorithms have leaked into the field of robotics.

As billions of dollars were invested in the field of robotics, the field has seen a period of fast growth. More and more AI-trained robots are being developed to fulfill a large variety of tasks such as delivering goods and caring for patients. Facing a future with advanced robotics on the horizon, the findings from the study are very concerning. Since new technology often develops on top of old technology, unsolved problems from the root can migrate easily to the new technology. The key to preventing robots trained on AI algorithms exacerbating injustices for women and people of color in the future is to fix the problem of algorithmic discrimination.

In his 2020 article in the New York Times, David Berreby reports that hundreds of AI and robotics researchers have signed public statements pledging to address discrimination in and outside their labs to make the future of robotic technology more just. These researchers took the first step to change the status quo. However, they were a mere minority in the vast field of AI and robotics. Many more AI and robotics researchers, especially those in commercial robotic development, are needed to adopt a more conscientious approach in developing new technology to ensure a fairer future.

See: Racist Algorithms Are Making Robots Racist Too at Vice.