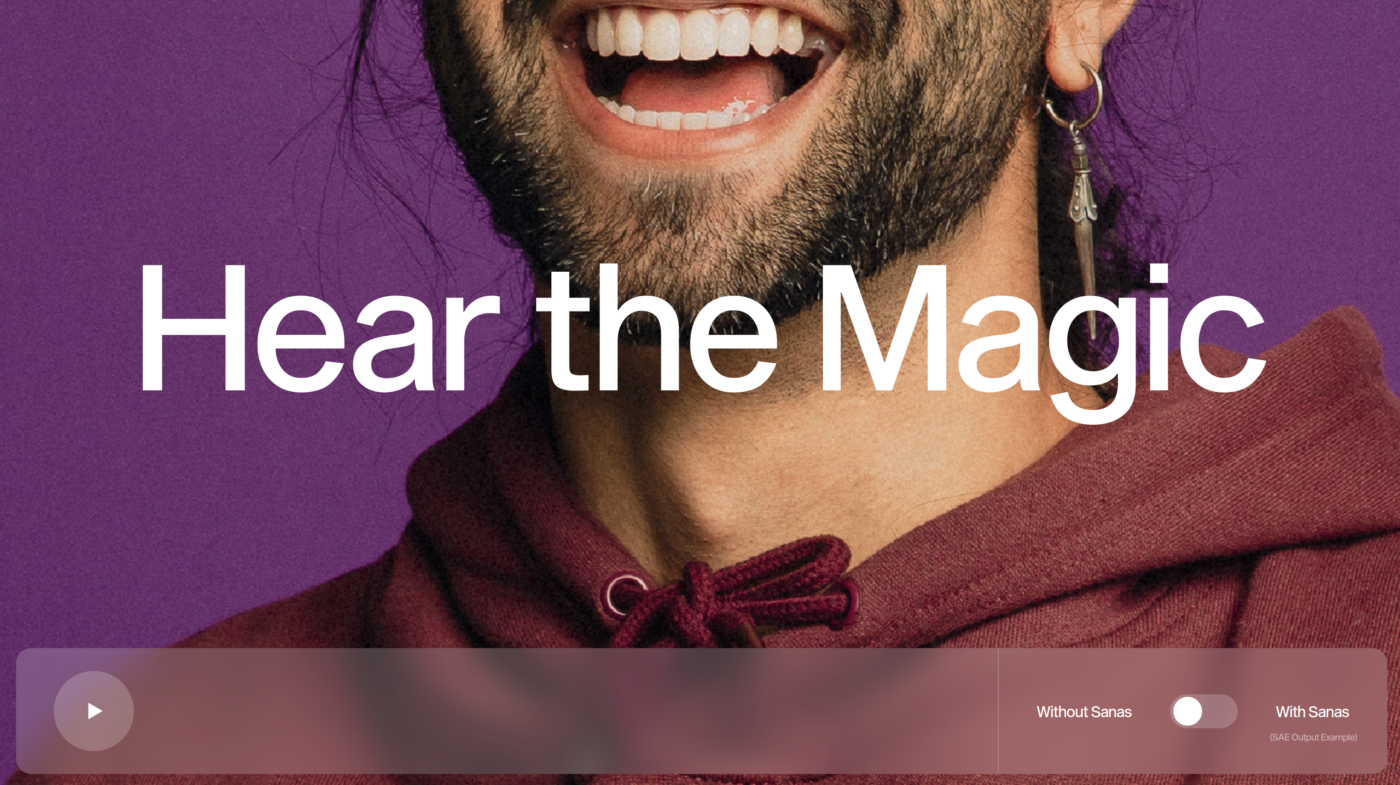 Silicon Valley strikes again, with yet another techno-solutionist idea. Sanas, a speech technology startup founded by three former Stanford students, aims to alter the accents of call centre workers situated in countries such as India and the Philippines. The goal is to make them sound white and American. With a slide of a button, a call centre’s voice will be transformed into a slightly robotic, and unmistakeably white, American voice.

Sanas allegedly aims to improve customer service by solving bias, misunderstandings and racial harassment caused by accents. While racial harassment is indeed prevalent, this solution completely misses the forest for the trees. The article in SFGATE underscores that accents are not a cause of bias, rather, they trigger pre-existing biases. Further, as Chris Gilliard has noted, transforming and erasing workers’ accents only “caters to people’s racist beliefs,” an incredibly dehumanising process. In this process of whitewashing, it erases the worker as an individual, to fit them into an image of a white, Western, “neutral” sounding person, deeming other types of accents (and cultures) as problematic.

Sanas’ proposed ‘solution’ distracts from the structural issues of outsourcing which many call centre workers face: exploitation, constant surveillance, occupational health and safety risks such as burnout and immense stress, a lack of worker autonomy and dignity. Yet, it is unsurprising that venture capitalists prefers funding a shiny technology startup, in place of addressing core issues related to outsourcing, and the reliance of tech companies on workers who are deemed disposable.

The image is a screenshot from the demo page of Sanas.