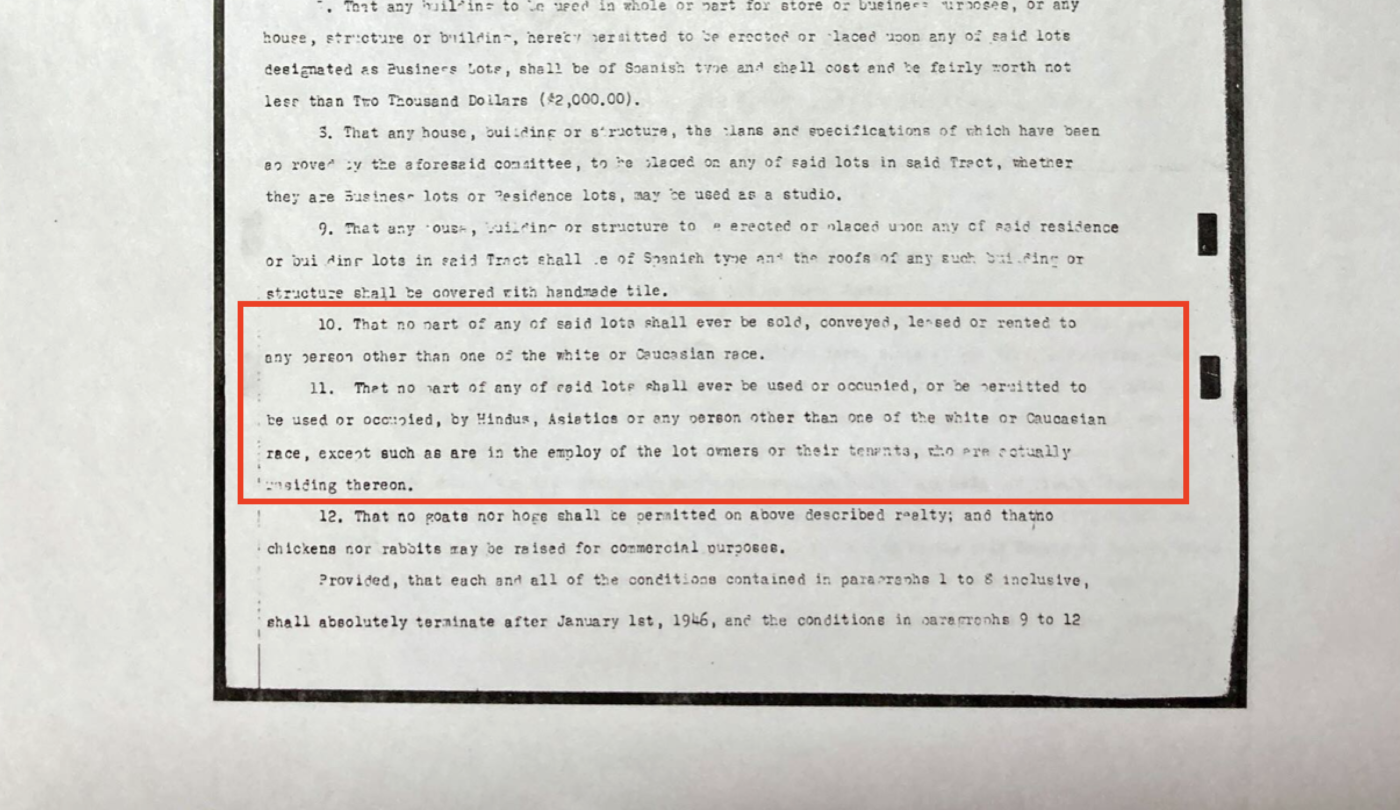 DoNotPay is a ‘robot lawyer’ service, allowing its customers (regular citizens) to automatically do things like fighting parking tickets, getting refunds on flight tickets, or auto-cancelling their free trials. Earlier this year, it expanded its service to include finding and helping remove racist language in housing documents.

In the US, even though it has been illegal for more than fifteen years, many housing covenants still contain racist language restricting who can buy, sell and use a piece of property on the basis of race.

Starting on the 1st of July anyone can ask for these passages to be removed. DoNotPay allows anyone to upload a housing document, they then scan it, and if they find problematic language they file for it to be removed. The language that they’ve found so far is occasionally truly abhorrent: “No part of any said lots shall ever be sold, conveyed, leased or rented to any person other than one of the white or Caucasian race,” said one document. Hopefully DoNotPay manages to clean them all up as soon as possible.

See Californians Can Now Auto-Detect Racist Language in Housing Deeds, HOA Rules and Have It Removed at VICE.