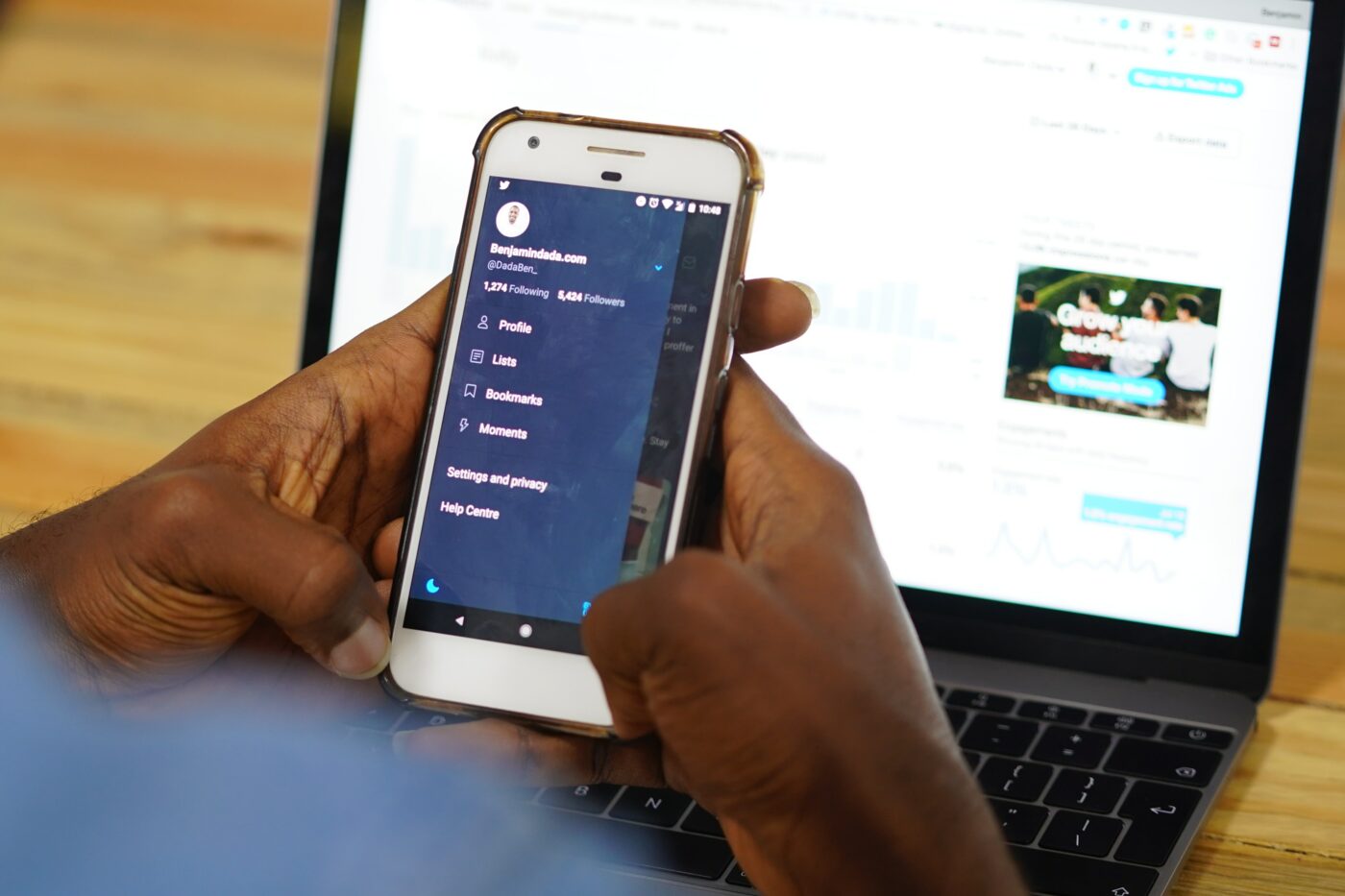 The immanent demise of Twitter after Elon Musk’s takeover sparked an exodus of people leaving the platform, which is only expected to increase. The significant increase in hate speech, and general hostile atmosphere created by the erratic decrees by it’s owner (such as Trump’s reinstatement) made, in the New Yorker writer Jelani Cobb’s words, “remaining completely untenable”. This, often vocal, movement of people from the platform has sparked a debate on what people stand to loose and what the alternative is.

Twitter’s downfall would mean the loss of the “cultural powerhouse” which is Black Twitter. For the Guardian, Yusra Farzan interviews Sydette Harry who describes Black Twitter as “a virtual public community, providing a counter-narrative to the mainstream coverage of Black people.” Farzan also speaks to Alissa Richardson who has written extensively on how Black Twitter provided a means to “rewrite their narrative, highlighting the injustices they face.” Where some, such as Karen Attiah write they “will go down with the Twitter ship,” others such as Jelani Cobb see no point in “stuffing money in the pocket of the richest man on the planet” while being harassed on the platform.

As to the question where to, in an interview with Tech Polity Press, Johnathan Flowers outlines how an increasingly popular alternative, Mastodon, has fundamental flaws that are detrimental to marginalized people. He argues that the “whiteness” of the platform is reflected in how the architecture itself makes it difficult to protect oneself against harassment and hate speech.

This debate is far from over. And if anything, it shows, as Flowers said, that a platform is nothing without a community. In the words of one Twitter user lamenting the potential loss of Black Twitter: “I hope the next place we own instead of rent.”

Photo by Benjamin Dada on Unsplash