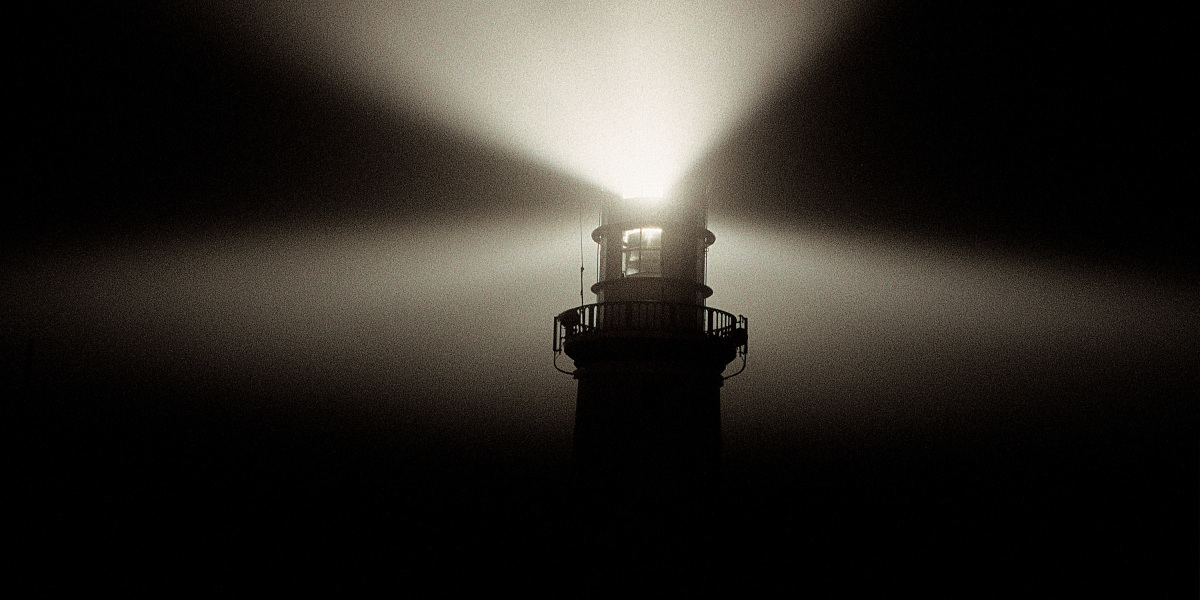 In light of the Black Lives Matter protests in the U.S. and protests against police brutality in Europe, technology companies have been quick to release corporate statements, commitments, campaigns and initiatives to tackle discrimination and racial injustice. Amber Hamilton evaluated 63 public facing documents from major technology companies such as Facebook, Instagram, Twitter, YouTube, Airbnb and TikTok.

Her work shows that the power of language and the choice of words we use when it comes to racism matter, as this shapes how issues are framed and the type of solutions that can be proposed. The tech industry’s statements about diversity and inclusion obscure the problems of racism and whiteness, fundamentally failing to address the power asymmetries and systemic inequality within the industry. By engaging in ‘racecraft,’ and focusing on race as a category rather than racism as an issue and the cause for discrimination, Hamilton argues that it absolves these companies of responsibility for racism. Complex issues require moving beyond quick, shiny fixes and companies “need to understand that fighting racism cannot start and end with statements of solidarity and technical fixes”.

In order to effect real change, Hamilton asserts that technology companies have to hire, retain and promote people from underrepresented groups in executive positions. This, however, continues to be an uphill battle. The lack of representation in the industry also has significant ramifications on other areas of technology development, such as artificial intelligence that are utilised in sectors such as education and healthcare. The recent controversy between Google employee and AI ethical researcher Timnit Gebru and Google has shown that actual change continues to prove challenging, reinforcing the need for resistance and to organise internally and externally of tech companies.

See: What’s missing from corporate statements on racial injustice? The real cause of racism at the MIT Technology Review.