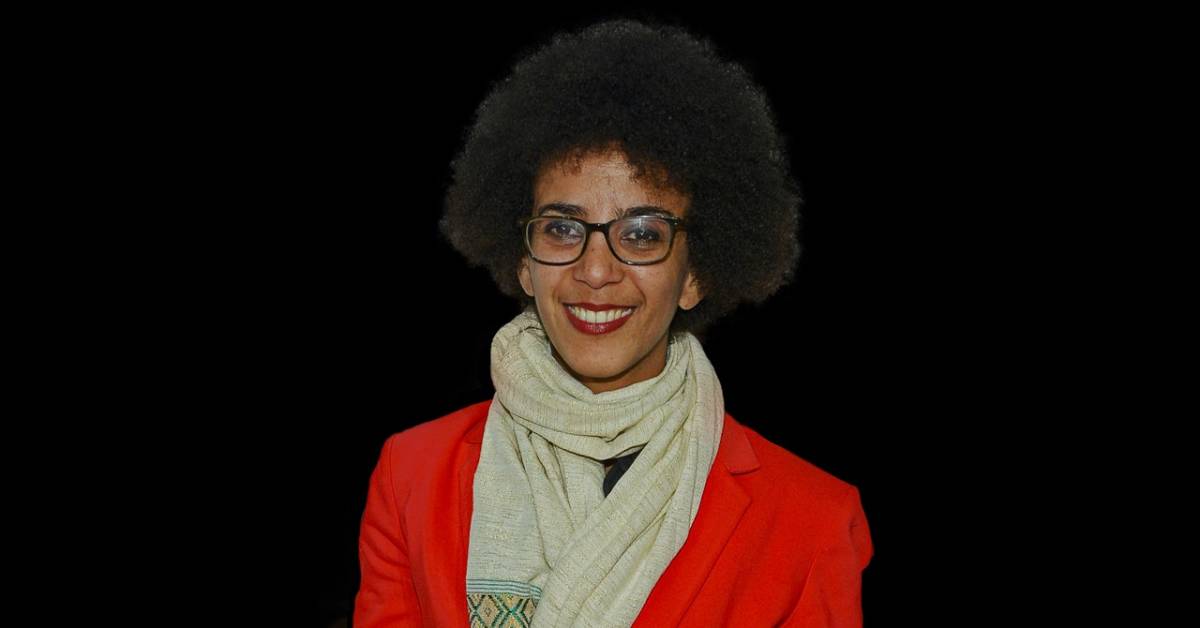 Google has fired AI researcher and ethicist Timnit Gebru after she wrote an email criticising Google’s policies around diversity while she struggled with her leadership to get a critical paper on AI published. This angered thousands of her former colleagues and academics. They pointed at the unequal treatment that Gebru received as a black woman and they were worried about the integrity of Google’s research.

For Alex Hanna (a research scientist at Google) and Meredith Whittaker (a former organizer at Google) this story is another example of how “corporate-funded research can never be divorced from the realities of power, and the flows of revenue and capital.” They are concerned with the way that the people who are benefiting from the proliferation of AI are shaping the understanding of these systems and how this inequity follows racial, gender and class lines. They suggest a few ways to mitigate this problem: tech workers need a union, critical research needs to be funded outside of the corporate environment (while being free of corporate influence), and the AI field needs regulation.

See: Timnit Gebru’s Exit From Google Exposes a Crisis in AI at WIRED.