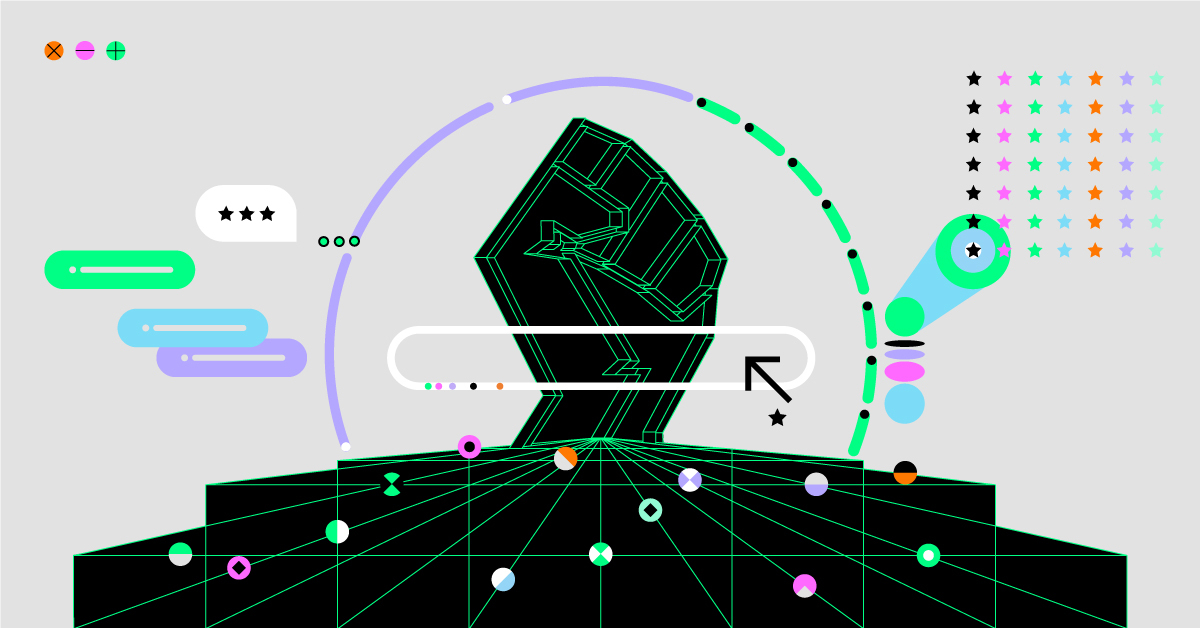 Since 2017, Mozilla – the makers of the Firefox browser – have written a yearly report on the health of the internet. This year’s report focuses on labor rights, transparency and racial justice. The piece about racial justice makes an interesting argument about how the sites we see on the first page of a search engine are a reflection of the general popularity of these sites or their ability to pay for a top result. This leads to a ‘mainstream’ bias.

That is why over a decade ago Arnold Brown tried to battle this mainstream bias through launching Blackbird, a version of Firefox intended for an African American audience. On television you could have channels with content geared towards a particular culture, with each channel having a fair chance of being selected. But the internet flattened those options into a single page of search results. With Blackbird, Brown was hoping to engender a community around black culture. Nowadays social media platforms provide a way to do this (with ‘Black Twitter’ being a primary example), but as Brown rightfully notes: these have no community ownership or control.