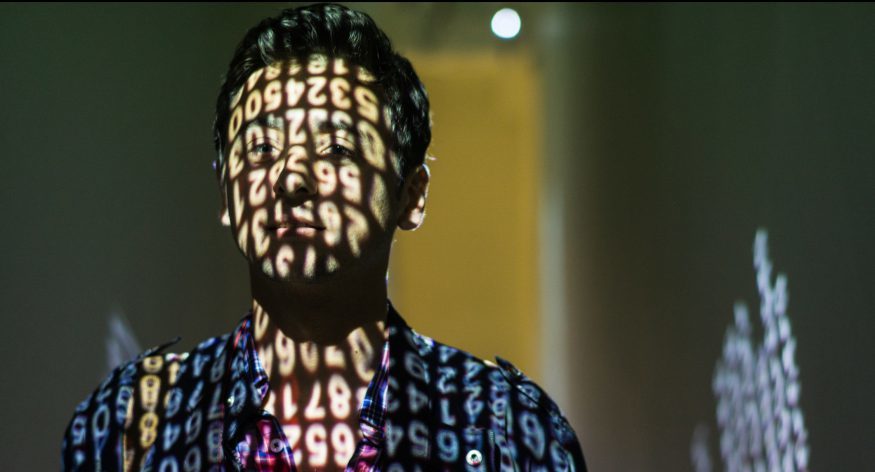 In his article for One World, Florentijn van Rootselaar shows how the Dutch government uses automated systems to profile certain groups based on their ethnicity. He uses several examples to expose how, even though Western countries are often quick to denounce China’s use of technology to surveil, profile and oppress the Uighurs, the same states themselves use or contribute to the development of similar technologies.

Central to the article is the municipality of Roermond’s use of ‘predictive policing’. In 2019 Roermond started the so-called ‘Sensing project’ where an automated system was used to predict where police controls or presence would be most needed. Concretely, an automated camera based system would direct police controls towards cars with an Easter European numberplate. The core, and racist, assumption behind this focus is that theft, drug trafficking and pickpocketing are all mostly committed by people from the Roma communities, coming mostly from Eastern Europe. The article references an in-depth report on the Sensing project from Amnesty International that calls the project a clear example of “automated ethnic profiling” that amounts to “racial discrimination”.