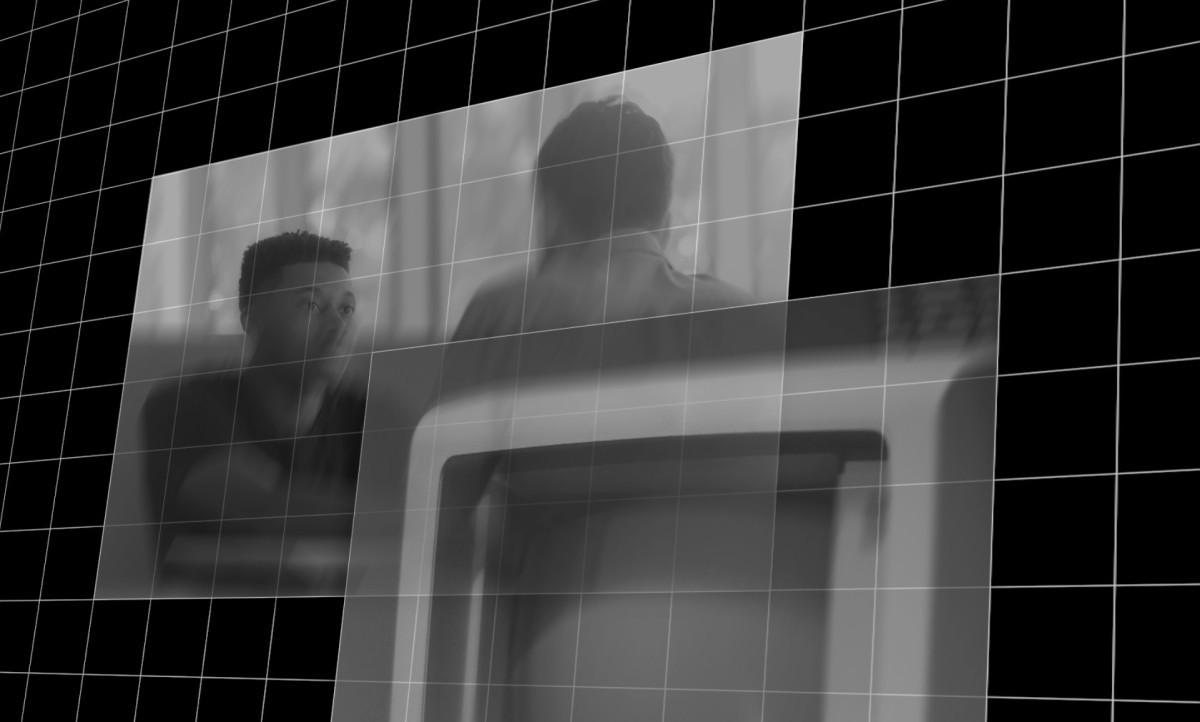 Charlton McIlwain, author of the book Black Software, takes a good hard look at IBM in a longread for Logic magazine.

IBM’s history is instructive because the company has been at the forefront of producing racist information technologies that have disparately harmed the very same people the company has spent decades trying to recruit—a dynamic that also characterizes many of today’s tech giants.

IBM did its first failed diversity project in 1964, when a US military base was converted to host hundreds of high-school dropouts in a free monthslong training program that was supposed to turn them into graduates ready for entry-level job at tech companies. Now, more than fifty years and many diversity projects later, the percentage of black people in the tech industry still hasn’t budged (it is around 2.5 percent). With IBM in the meantime being the largest computer supplier in South Africa during the apartheid years, and continually delivering carceral technologies to law enforcement from the sixties up until today (for example by delivering surveillance capabilities to Duterte in the Philippines).