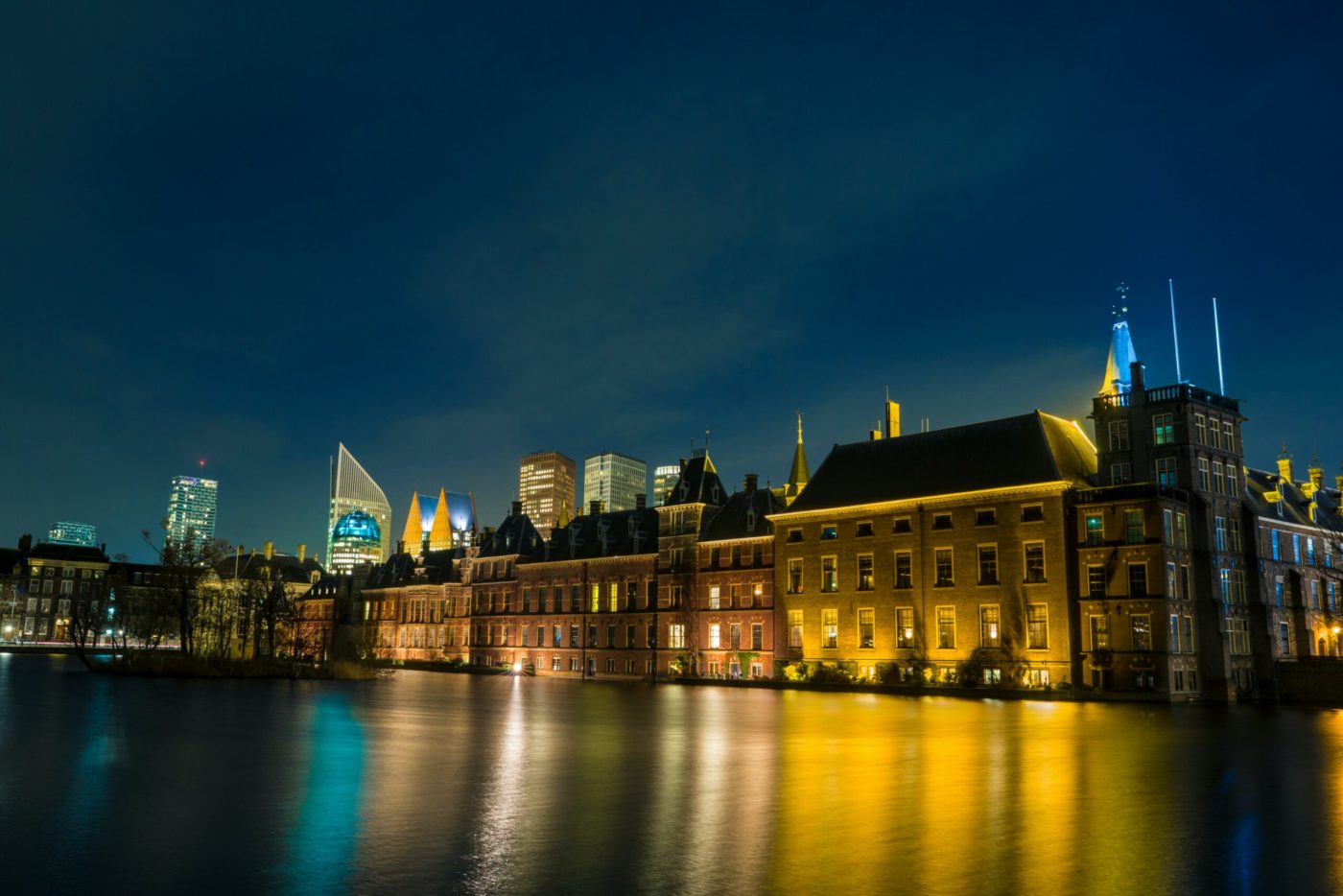 In last week’s Dutch parliamentary elections, digitisation and the impact of technology on society was definitely part of the political debate. However, racism in technology was, with the exception of BIJ1, hardly explicitly addressed with most parties focussing on topics such as cybersecurity, the power of big tech, and privacy in their party programmes.

Additionally, a coalition of NGO’s and digital rights organisations, Amnesty, Bits of Freedom, Open State Foundation and Waag, organised a ‘digital ballot box agreement’. Eight parties signed the agreement, committing to eleven technology and digitisation-related policy objectives. The agreement does not directly address racist technology, though it does explicitly want to stop the government using risk profiling based on nationality of ethnicity.

That specific point is most likely directly inspired by the recent child benefits scandal which involved immensely damaging ethnic profiling by the Dutch Tax Agency. Even though this scandal led to the fall of the previous government, the three largest parties in Parliament do not mention or allude to ethnic profiling in their party programmes. This really highlights the lack of political attention to racist technology in general. The six signatories of the digital ballot box agreement that gained a seat in parliament have their work cut out for them combatting ethnic profiling by the Dutch state.