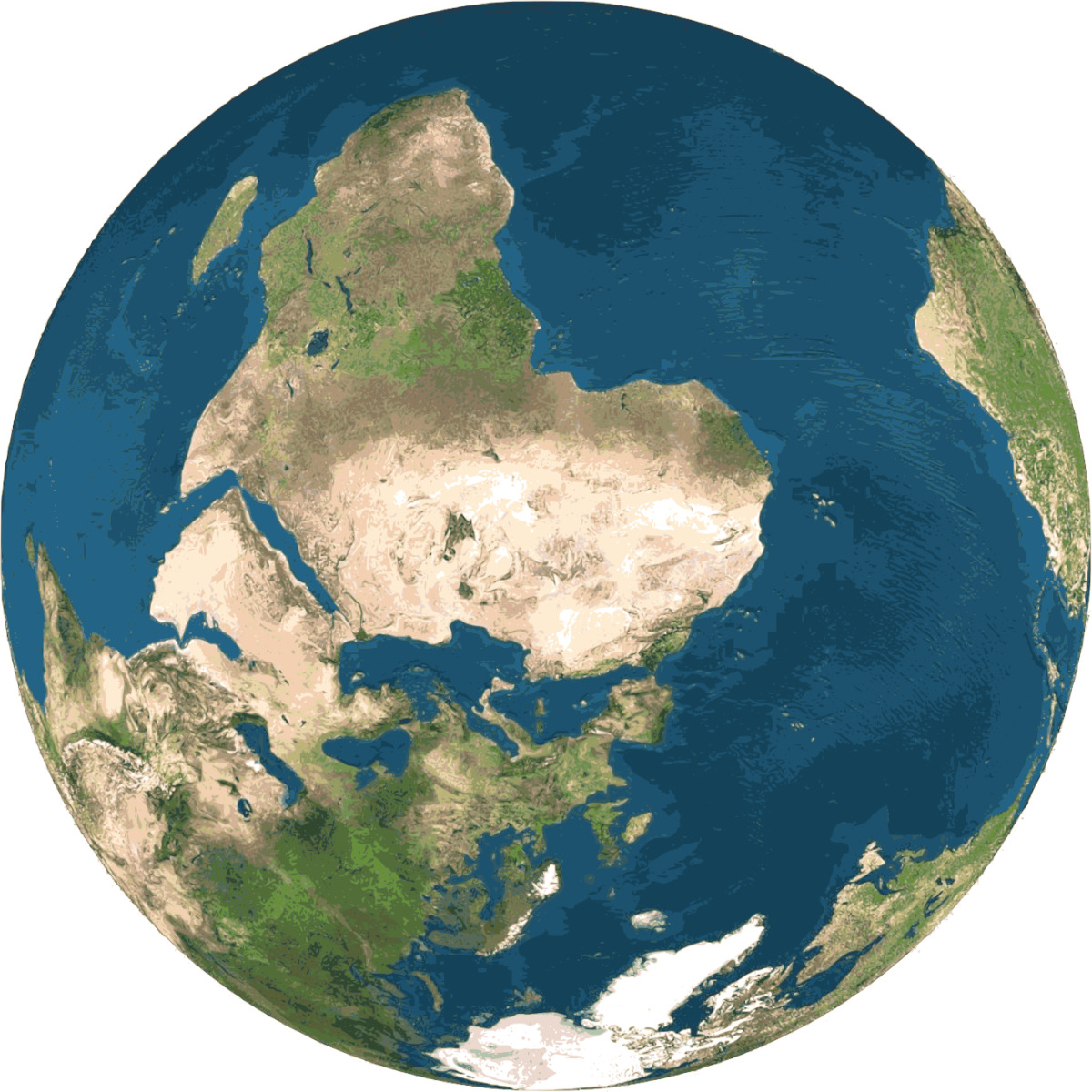 The CBS, the Dutch national statistics authority, issued a report in March showing that someone’s social economic status is a clear risk factor for dying of Covid-19. In an insightful piece, researchers Linnet Taylor and Tineke Broer criticise this report and show that the way in which the CBS collects and aggragates data on Covid-19 cases and deaths obfuscates the full extent of racialised or ethnic inequality in the impact of the pandemic.

There is abundant and clear evidence from all over the world, including the Netherlands, of marginalised groups being hit hardest by the pandemic. The way in which data is collected is crucial for gaining insight in this inequality. Taylor and Broer write that:

Statistics are always political. They embed political choices, and they have political consequences. In a pandemic that increases inequalities both within and between countries, it is important that each country’s statistical choices make disadvantage visible.

Importantly, one of the main categories the CBS uses is of people with a ‘non-western migration background’: people who were born outside the Netherlands in a formerly colonised nation or have a parent who was. Even though this definition is now officially abandoned, it remains an important category present in the data and drives the CBS report on the disparate impact of Covid-19. Taylor and Broer point out that:

The very general ‘non-western migration background’ does not map onto marginalisation and disadvantage, and instead tends to mask racial and ethnic impacts by looking at place of origin rather than groups’ comparative likelihood of suffering discrimination and disadvantage.”

Crucially, Taylor and Broer call unpon the government and CBS to “make meaningful statistical categories that are able to capture differences between people, and to act on the results of such research.”