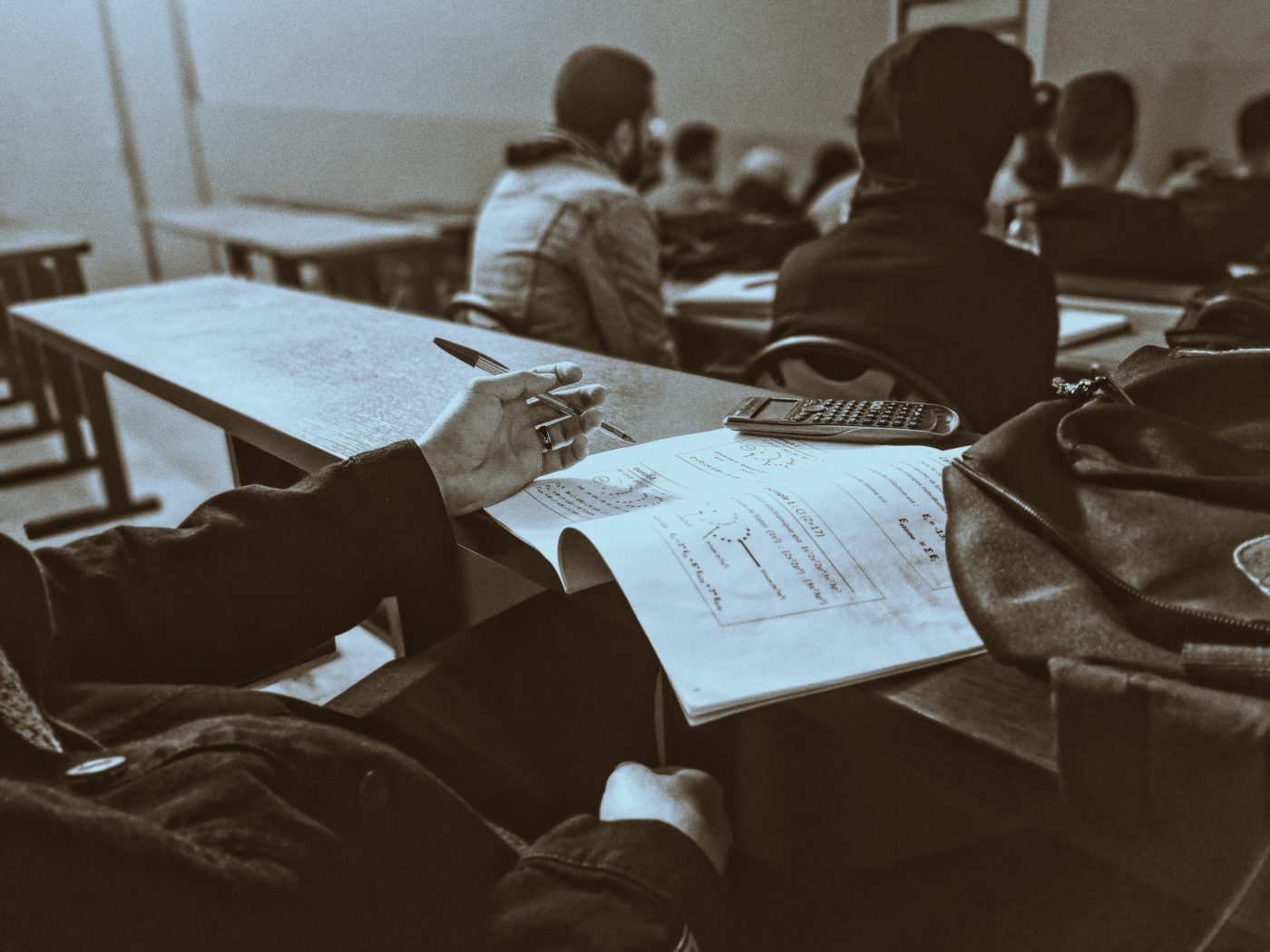 In an opinion piece in Parool, The Racism and Technology Center wrote about how Dutch universities use proctoring software that uses facial recognition technology that systematically disadvantages students of colour (see the English translation of the opinion piece). Earlier the center has written on the racial bias of these systems, leading to black students being excluded from exams or being labeled as frauds because the software did not properly recognise their faces as a face. Despite the clear proof that Procorio disadvantages students of colour, the University of Amsterdam has still used Proctorio extensively in this June’s exam weeks.

This led to a response from the Education and Culture minister, Van Engelshoven, that “large-scale use of online proctoring should be avoided”:

Several motions have been passed in Parliament asking for clear rules under which exceptional circumstances online proctering can still be allowed. Hopefully, this will finally convince Dutch universities to stop using procotoring altogether.