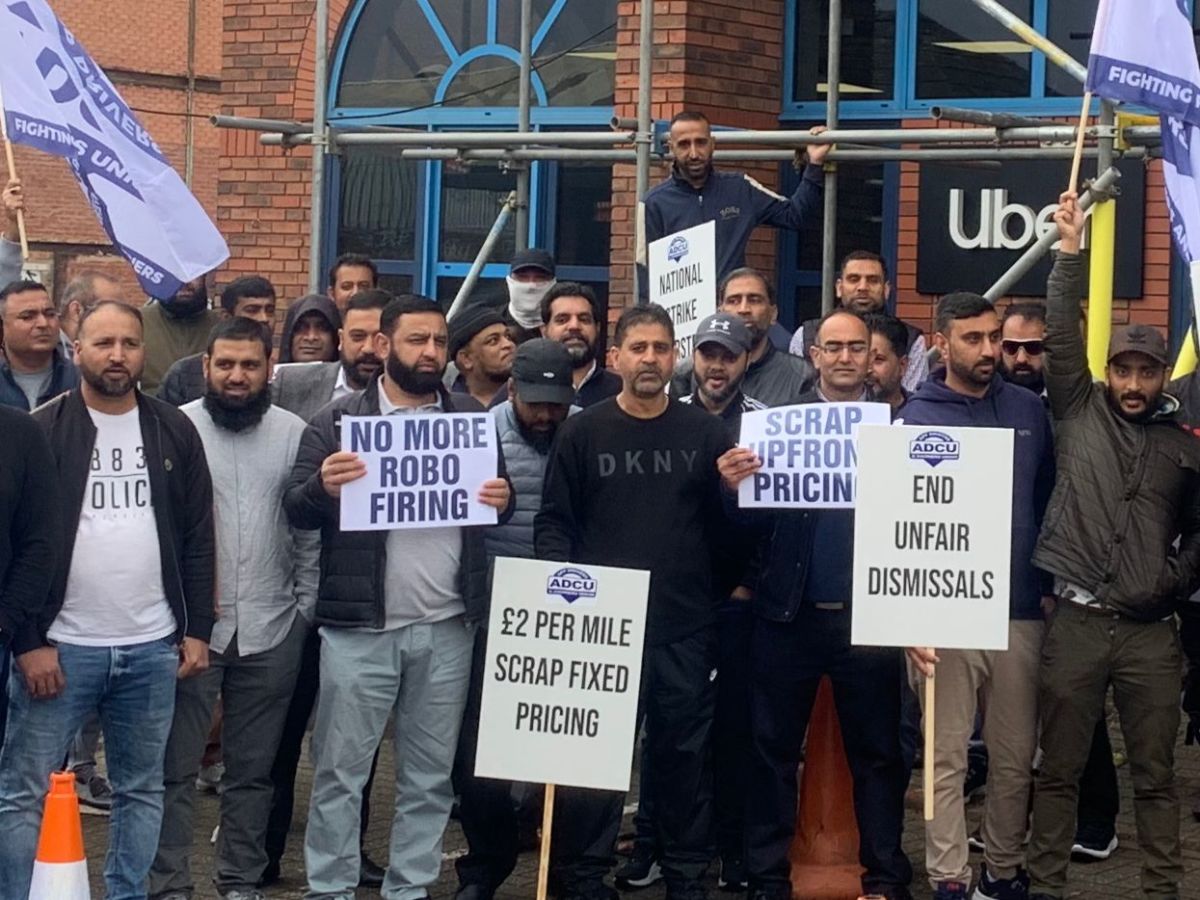 This example of racist technology in action combines racist facial recognition systems with exploitative working conditions and algorithmic management to produce a perfect example of how technology can exacarbate both economic precarity and racial discrimination.

The UK App Drivers & Couriers Union (ADCU) has launched legal action over the automatic dismissal of drivers based on “facial recognition technology known to be error prone with people of colour.” The case focusses on Uber’s requirement that drivers identify themselves (taking a selfie) via the app. Facial recognition software will then try to match this selfie to a reference photo. If the software is unable to make such a match, the driver can be dismissed and also automatically lose their London Taxy permit. In the court case, the ADCU will argue that the facial recognition technology Uber uses, which is developed by Microsoft, is inherently racist as it is significantly worse in recognizing people of colour. As explained by Yaseen Aslam, President of ADCU:

Last year Uber made a big claim that it was an anti-racist company and challenged all who tolerate racism to delete the app. But rather than root out racism Uber has bedded it into its systems and workers face discrimination daily as a result.

The ADCU has an impressive track record in fighting for workers rights. Previously, the ADCU, together with the Workers Info Exchange and several drivers, brought a series of successful court cases against Uber in the Netherlands that focussed on the digital rights of workers. These cases came right after winning a landmark case that re-classified riders as workers, as described by our own Jill Toh in an article for Social Europe.