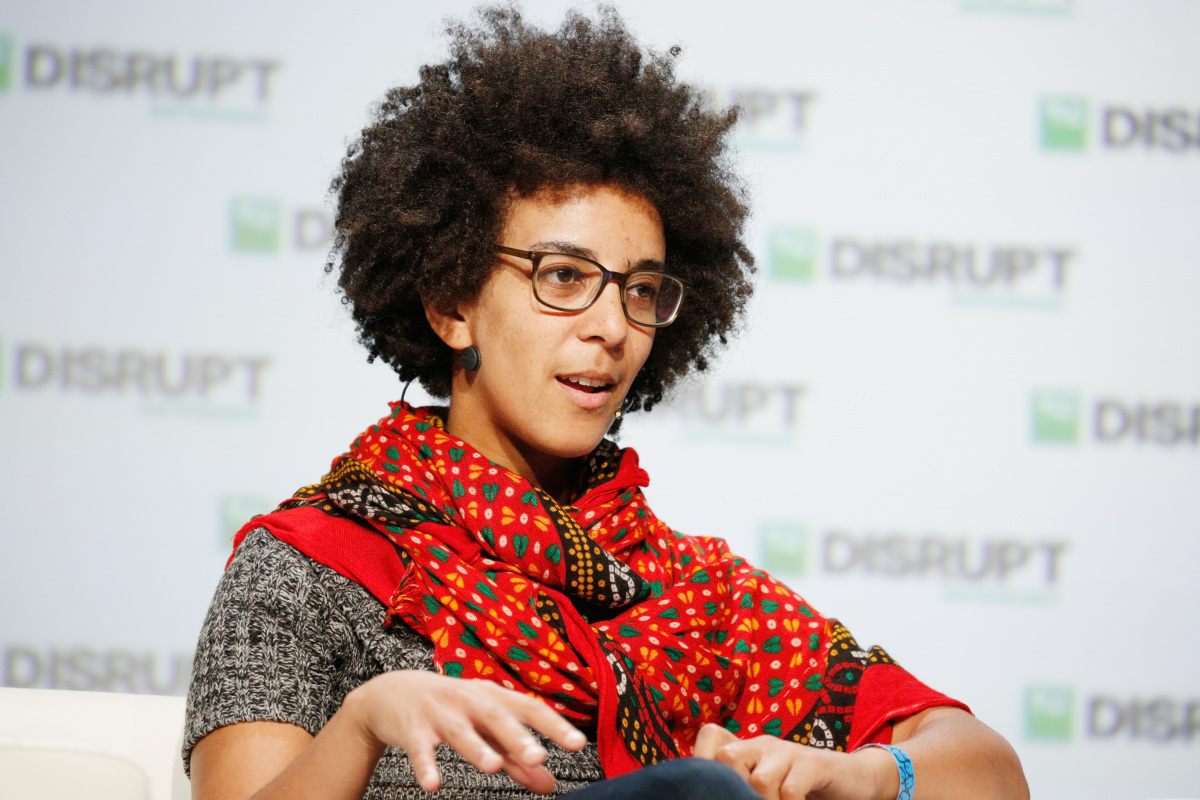 We are happy to see that more and more attention is being paid to how technology intersects with problems around (racial) justice. Recently two new initiatives have launched that we would like to highlight.

Timit Gebru (who was fired at Google a year ago for her critical stance on its technology and its policies around diversity) has just launched the Distributed AI Research Institute (DAIR). In the Guardian she argues that we should have “an independent source of government funding to nourish independent AI research institutes that can be alternatives to the hugely concentrated power of a few large tech companies and the elite universities closely intertwined with them.”

Nani Jansen Reventlow (who recently and rightfully received the Felipe Rodriguez Award for her work on strategic litigation in the digital rights field) has finished her tenure as the Director of the Digital Freedom Fund. Going forward, she will focus on her newly launched NGO, System Justice, where she will “partner with organisations working on racial, social and economic justice to bring about change through strategic litigation.” Make sure to go to the NGO’s site and sign up for the newsletter.