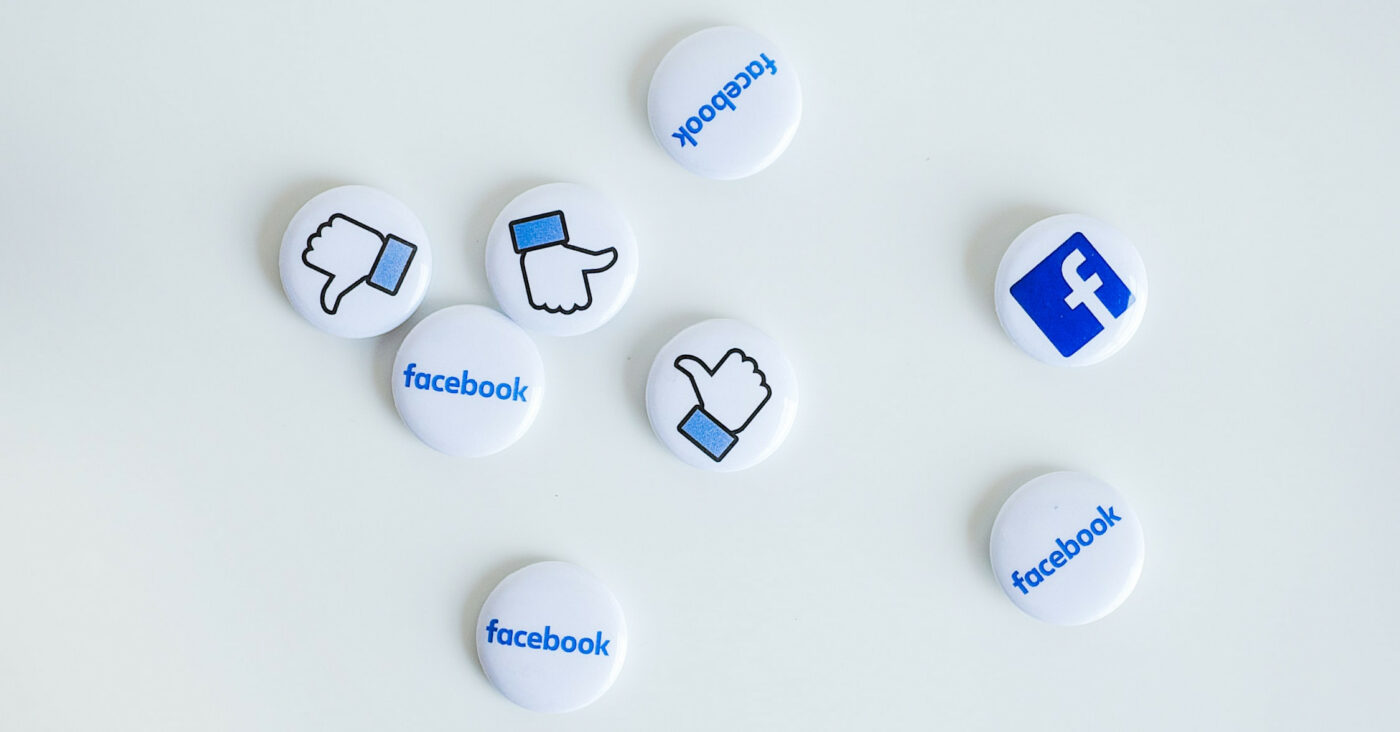 Around 2016 Facebook was still proud of its ability to target to “Black affinity” and “White affinity” adiences for the ads of their customers. I then wrote an op-ed decrying this form of racial profiling that was enabled by Facebook’s data lust.

It has taken till this year for Facebook to finally admit that their behaviour was problematic and do something about it. According to Reuters, Facebook has removed ad-targeting options that refer to sensitive topics “such as ads based on interactions with content around race, health, religious practices, political beliefs or sexual orientation.”

Maybe Facebook’s about-turn has something to do with the legal pressure they are currently under. Their options for targeted advertising allowed for excluding people from viewing housing related ads based on characteristics that are “protected” under American anti-discrimination law. In simple terms: it was possible to only show housing ads to White people).

Unfortunately, Facebook’s measures will only be a stopgap. There are endless proxies for race that could be used by advertisers to keep their unlawful practices going. We should therefore completely ban targeted advertising on the basis of the characteristics or the behaviour of people.