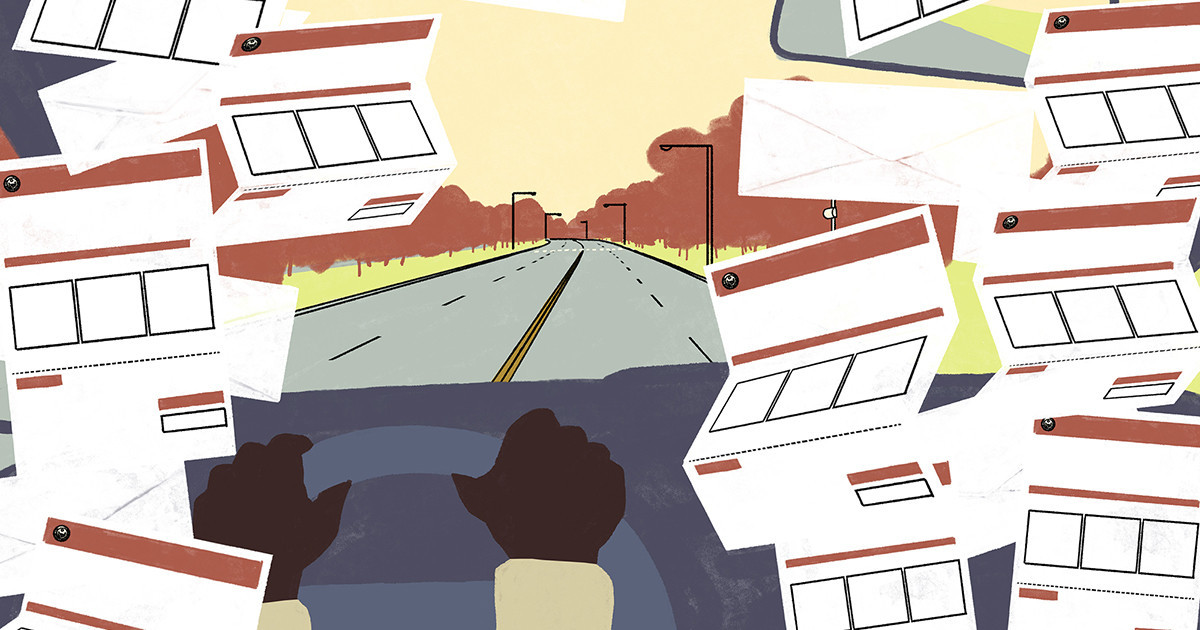 Traffic cameras that are used to automatically hand out speeding tickets don’t look at the colour of the person driving the speeding car. Yet, ProPublica has convincingly shown how cameras that don’t have a racial bias can still have a disparate racial impact.

When, in the interest of traffic safety, the city of Chicago lowered the threshold for how much you had to be over the speed limit to receive a ticket, it enlarged the racial gap in who gets these tickets. How could that be?

Another aspect that created the gap was the difference in the built environment of where these groups of people live. Residential density, for example, is an important factor in how fast people drive. Dense residential areas have more traffic, cars, and pedestrians, leading to people intuitively driving more slowly. Black neighbourhoods in Chicago are far less dense than their White counterparts, leading once again to disproportionate ticketing.

This is a clear example of why debiasing technology will never be a sufficient measure when trying to create a more just world: the use of technology without bias can clearly still increase the structural inequalities that already exist in society.

Image by Laila Milevski, from the ProPublica article.