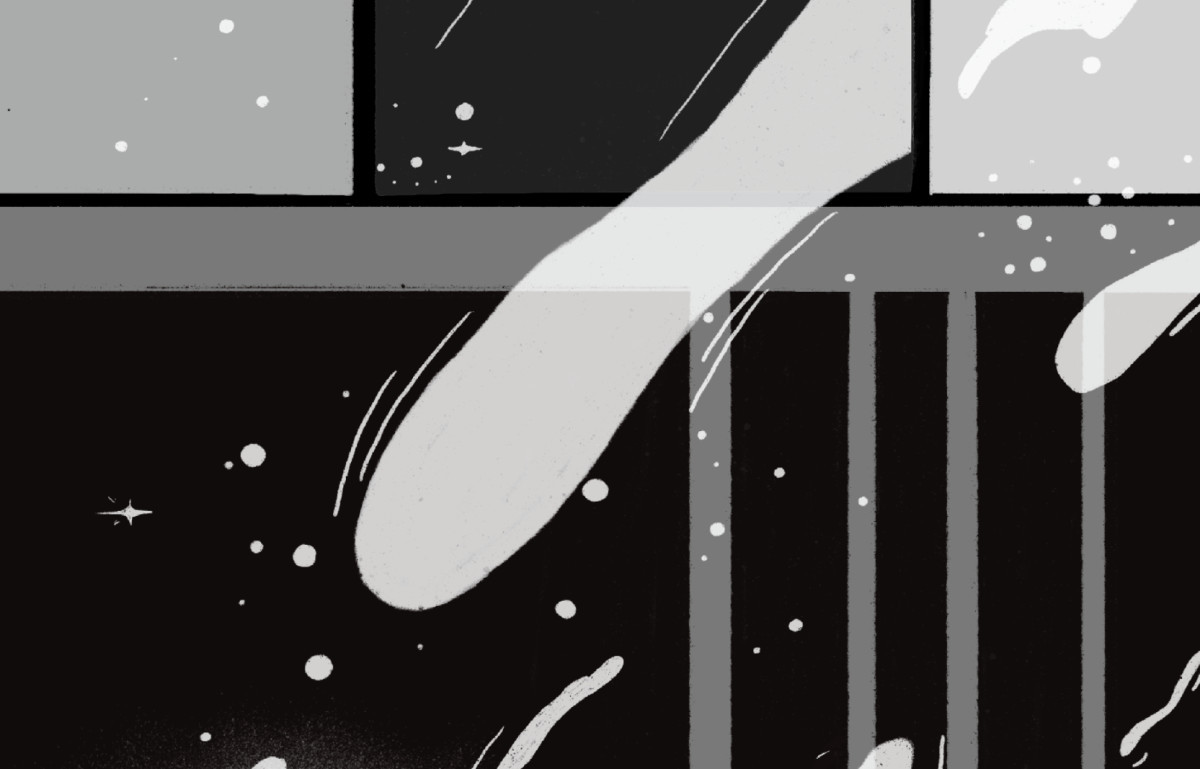 In this issue of Logic, issue editor, J. Khadijah Abdurahman and André Brock Jr., associate professor of Black Digital Studies at Georgia Institute of Technology and the author of Distributed Blackness: African American Cybercultures converse about the history of disinformation from reconstruction to the present, and discuss “the unholy trinity of whiteness, modernity, and capitalism”.

They touch on how research on mis- and disinformation has proliferated and has only been perceived as deeply problematic when it disrupts the interests of whiteness and white power, despite it surfacing in the mid-2000s around Gamergate or troll farms attacking Black Lives Matters activists. Much of this research tends to frame it as an information misbehaviour, rather than a consequence of racist and xenophobic cultural misbehaviours. Relating this idea to the digital divide, and the proliferation of developmental ICT projects in Pakistan, Africa, and so forth, they underscore that liberal thinking often neglects turning the gaze around to question what created the conditions in these non-Western countries, and why they persist.

In the rest of the conversation, Abdurahman and Brock Jr. reckon with the notions of Western liberal rationality, logic and enlightenment which are deeply embedded in sectors such as data science and information science, the ways in which anti-Blackness props up capitalism, and the role of emotions in reconstructing our societies. Reorienting the structures and values of whiteness is a slow but crucial process.

See: (dis)Info Studies: André Brock, Jr. on Why People Do What They Do on the Internet at Logic.