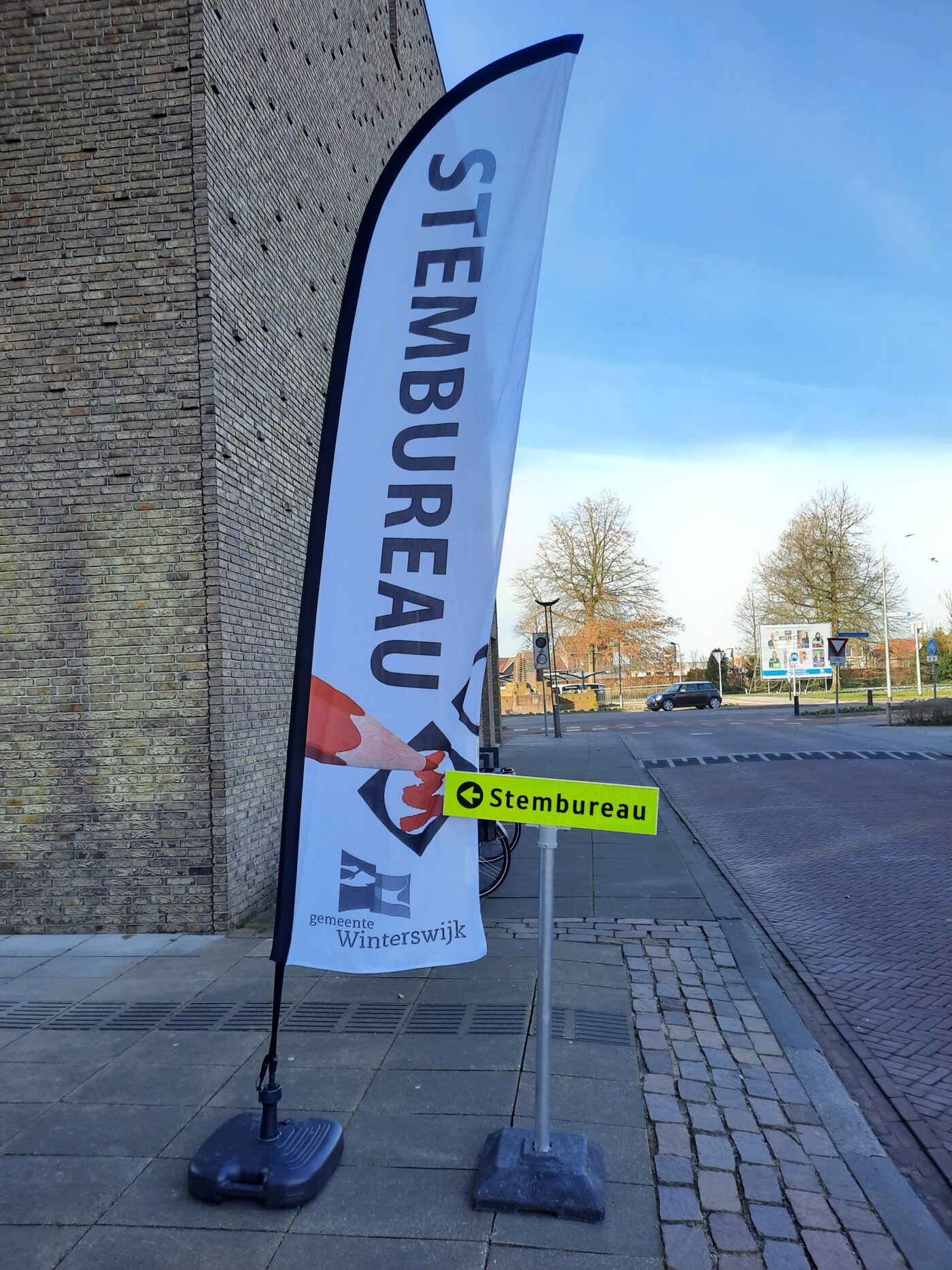 Last week in the Netherlands all focus was on the municipal elections. Last Wednesday, the city councils were chosen that will govern for the next four years. The elections this year were mainly characterised by a historical low turnout and the traditional overall wins for local parties. However, the focus of the Racism and Technology Center is, of course, on whether the new municipal councils and governments will put issues on the intersection of social justice and technology on the agenda.

In the two biggest cities (Amsterdam and Rotterdam) the largest parties showed a varied picture. Some parties did not pay any attention to social justice issues and technologies, such as the VVD and Leefbaar Rotterdam. Others, such as the PvdA, do emphasize the importance of privacy and fair government services, also in the context of automation and technology, but do not make a strong connection to social justice issues. D66 in Rotterdam and GroenLinks in Amsterdam do explicitly make this connection, zeroing in on discriminatory or sexist algorithms. The case against racist technologies is made most strongly by BIJ1 in Amsterdam, who dedicated an entire chapter of their programme to digital rights and technology.

It seems as if scandals such as the child benefits scandal and perhaps also the SyRI scandal have increased the understanding of how algorithms and risk profiles can be discriminatory. Even though societal awareness of how automated systems can exacerbate societal inequalities and injustices has grown over the past year, there is still a lot of work to be done to push this topic more to the front of political debate.

See: The results of municipal elections (in Dutch) at the NOS.