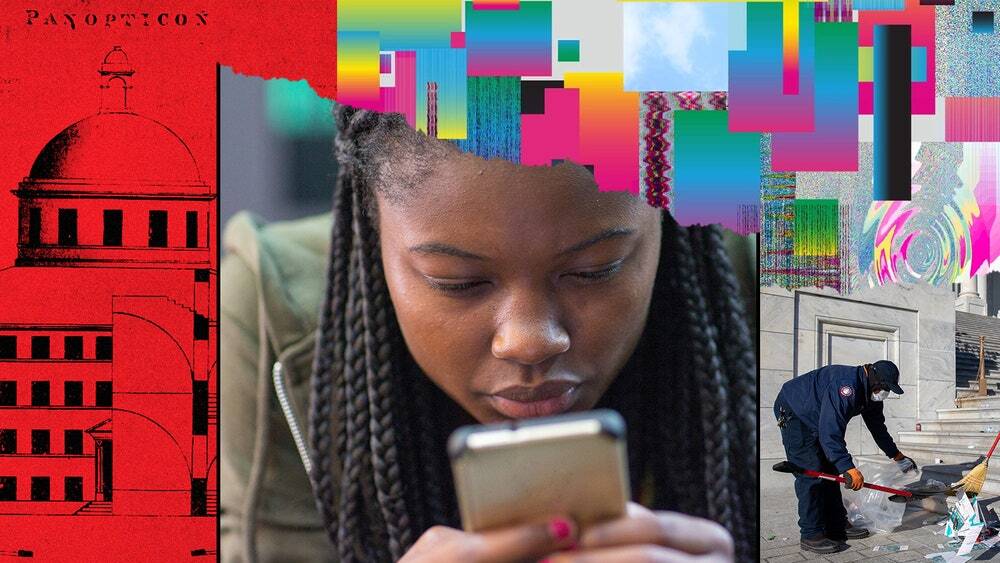 In this op-ed, Sydette Harry unpacks how the tech sector, particularly tech journalism, has largely failed to meaningfully listen and account for the experiences of Black women, a group that most often bears the brunt of the harmful and racist effects of technological “innovations”. While the role of tech journalism is supposedly to hold the tech industry accountable through access and insight, it has repeatedly failed to include Black people in their reporting, neither by hiring Black writers nor by addressing them seriously as an audience. Rather, their experiences and culture are often co-opted, silenced, unreported, and pushed out of newsrooms.

While slowly there is more attention for marginalised communities which have been harmed by technological companies, Black women have been documenting, and making these harms visible for some time now (for example by exposing the alt-right). Black women suffer from online abuse disproportionately, and are often the early targets of doxxing and harassment), before it seeps to other groups of people. Yet, these claims are often ignored. Harry writes:

“Harmful behavior toward Black women isn’t enough to inspire change until others are harmed, but the original harms are often lost by journalists tasked with covering tech. […] Defining the systemic abuse becomes a frustrating exercise of describing an empty space that no one believes is there.”

Tech journalism fails to acknowledge that its critique of big tech must be situated within a broader, historical context of racism in our societies. The firing of Timnit Gebru from Google, as aptly put by Harry, is not an aberration, but rather, the norm. Silencing Black women is not new. Despite these conditions, their pursuit for liberation continues in imagining and reimagining futures and cybercultures.

See: Listening to Black Women: The Innovation Tech Can’t Figure Out in WIRED.

Image by Sam Whitney from the original WIRED article.