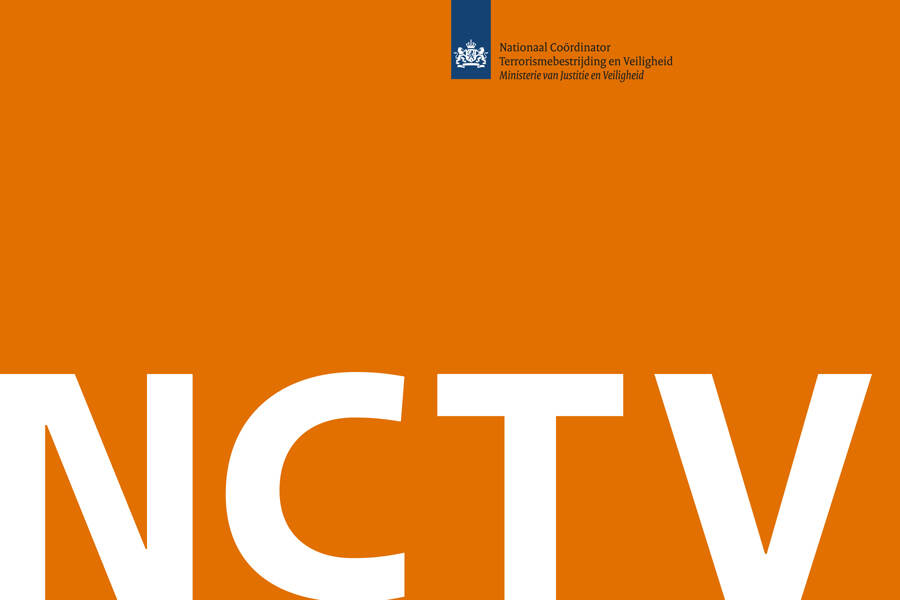 Investigative journalism of the NRC brought to light that the Dutch NCTV (the National Coordinator for Counterterrorism and Security) uses fake social media accounts to track Dutch activists. The agency also targets activists working in the social justice or anti-discrimination space and tracks their work, sentiments and movements through their social media accounts. This is a clear example of how digital communication allows governments to intensify their surveillance and criminalisation of political opinions outside the mainstream.

Even though it falls outside of its legal mandate, the agency has been secretly tracking and keeping tabs on a broad range of activists in the Netherlands. Since these revelations last year the Ministry of the Interior, responsible for the NCTV, has responded by attempting to expand this legal mandate by proposing a new law. This law, currently up for debate in parliament, would considerably extend the competencies of the NCTV. The government is pushing forward even though the Autoriteit Persoonsgegevens (Dutch Data Protection Authority) as well as the Raad van State (Council of State) have strongly advised against doing so.

Civil society organisations such as Amnesty and Bits of Freedom have been campaigning against the law with Amnesty recently starting a petition directed at parliament. Recently, Merel Koning, Senior Advisor Technology and Human Rights at Amnesty International in the Netherlands, spoke (in Dutch) on Radio 2 about this situation.