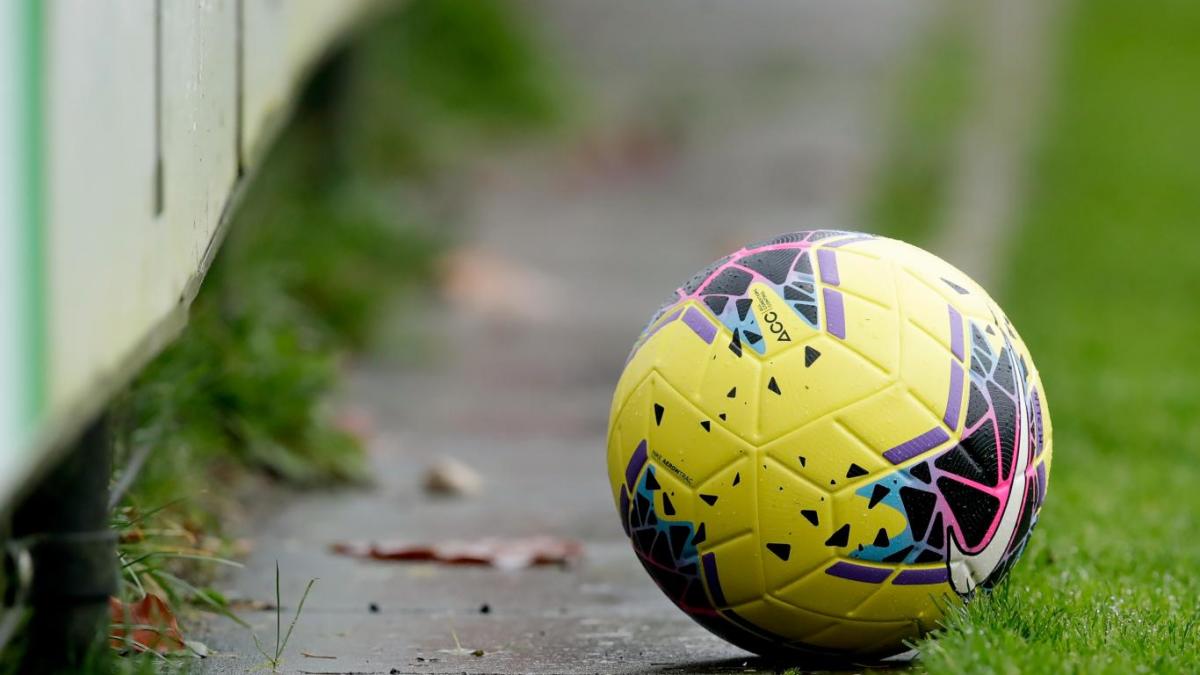 The KNVB (Royal Dutch Football Association) is taking a tech approach at tackling racist fan behaviour during matches, an approach that stands a great risk of falling in the techno solutionism trap.

Football players have been calling out abusive behaviour by fans as well as racism in the clubs themselves for a long time with 14% of professional Dutch football players having personally encourntered racism in their work. This latest pilot aiming to employ ‘smart technologies’ to combat racism is part of the KNVB’s plan of attack against racism and discrimination‘, launched in 2020 and developed in response to racist comments directed towards Excelsior-player Ahmad Mendes Moreira. Three different technologies will be tested, although the press statement is as of yet quite vague about the exact technologies.

It seems that Feyenoord will use video imaging as well as audio to identify verbal abuse but also look into “prevention by technology”. PSV will base measurements of the enthousiasm and mood of the crowd on audio data and will use this to both give live feedback to the crowd (hopeing to encourage them to engage positively with the game) as well as to detect anomalies “through artificial intelligence” and intervene where necesssary. PEC Zwolle will test out an app that can be used to get access to the stadium and will additionally test how “artificial intelligence and machine learning can improve the fan experience and social safety in the stadium”.

The willingness of the KNVB to take concrete action against racism in football is a welcome, albeit long overdue, development. As ex-player Clarence Seedorf recently remarked there has been “a lot of talk, but little action”. Nevertheless, presenting technology (especially much hyped and vague ones such as ‘smart technologies’ and ‘AI’) as a ‘solution’ for racism transforms this deeply social and political problem into a technological one. This type of techno solutionist thinking could draw away attention and resources from adressing root causes as well as lay the ground work for the implementation of even more technologies of surveillance and control. Perhaps the KNVB could listen to Seedorf, who points towards educational measures, media coverage and the lack of people of colour in leadership positions.

Image from the original article at the KNVB.