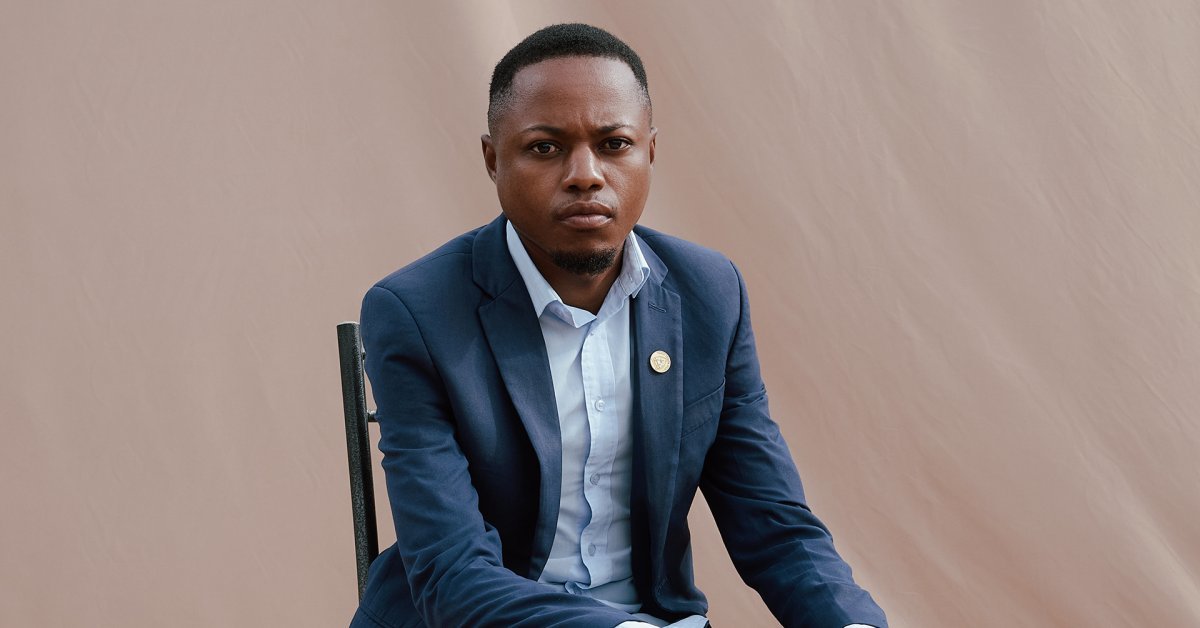 In 2019, a Facebook content moderator in Nairobi, Daniel Motaung, who was paid USD 2.20 per hour, was fired. He was working for one of Meta’s largest outsourcing partners in Africa, Sama, which brands itself as an “ethical AI” outsourcing company, and is headquartered in California. Motaung led a unionisation attempt with more than 100 colleagues, fighting for better wages and working conditions.

Fellow employee testimonies characterised Sama’s workplace filled with intimidation, mental trauma and alleged union busting efforts. Moutang suffers from post-traumatic stress disorder (PTSD), and is now suing Meta and Sama in a Nairobi court, alleging that he and his ex-colleagues are victims of human trafficking, forced labour and union-busting. In response to Motaung speaking about his experiences on a panel alongside another Facebook whistleblower, Frances Haugen, Sama’s lawyer has requested for the court to order Motuang and his lawyers to refrain from speaking in public, specifically asking the judge to “crack the whip.”

Racial justice advocates have condemned Meta for attempting to selectively silence racialised whistleblowers like Motaung. This stands in stark contrast with Haugen, who has not faced similar attempts of silencing. Meta’s racist practices are rampant, from discriminating against Black users on the platform, to employees of its subcontractors. Tech companies’ globally outsourced exploitation continues to proliferate from Ireland, to the Philippines. Workers take on insurmountable dangers simply by trying to make a decent living to survive. Demanding better worker and whistleblower protections should be at the core of attempts to regulate private tech companies.

Picture by Aart Verrips for the original TIME article.