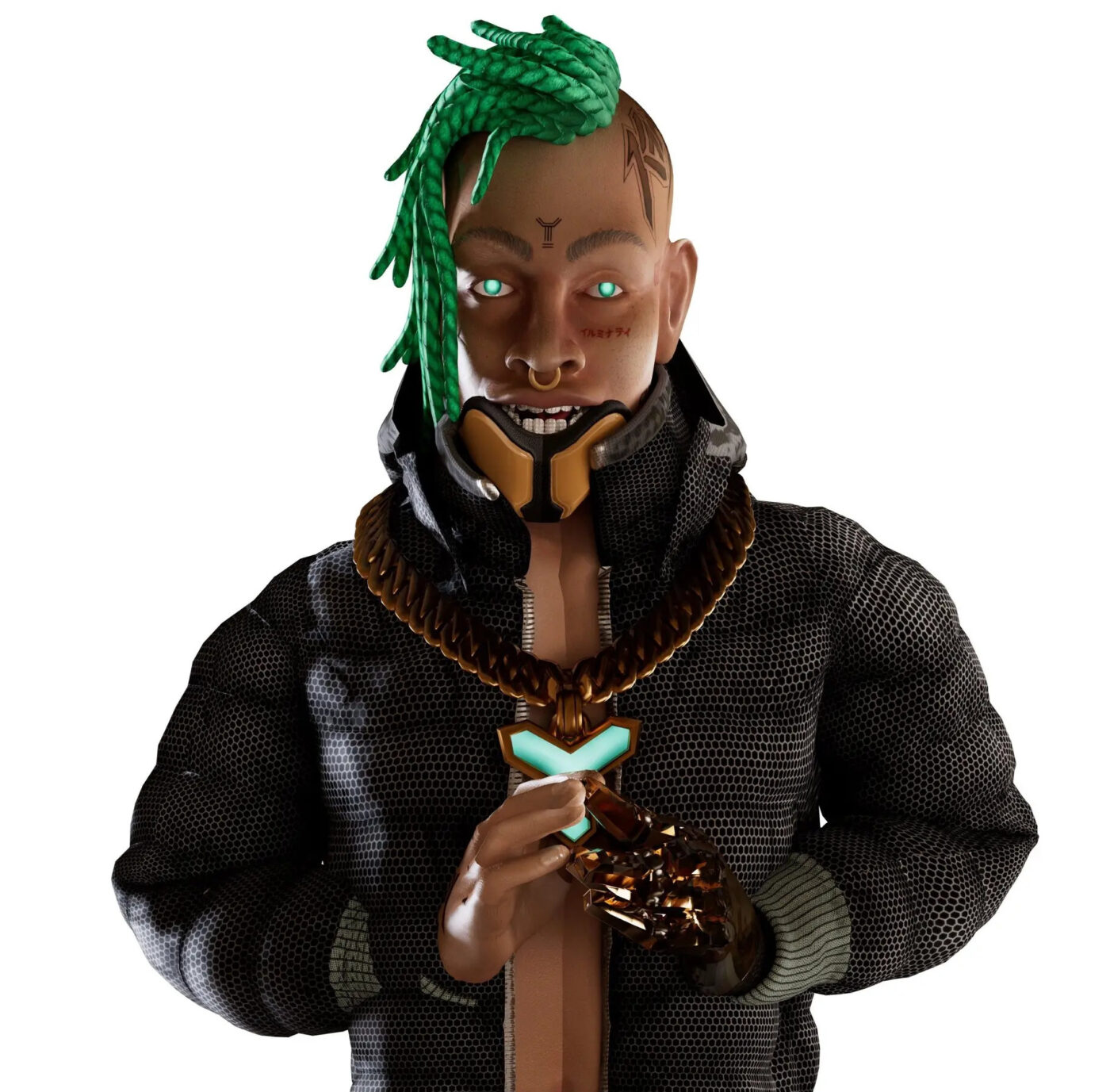 In this bizarre yet unsurprising example of an AI-gone-wrong (or “rogue”), an artificially designed robot rapper, FN Meka, has been dropped by Capitol Music Group for racial slurs and the use of the N-word in his music.

FN Meka is an artificially designed robot rapper by record label, Factory New. This robot rapper has the appearance of a black male cyborg, and draws on a variety of offensive and inappropriate stereotypes, as well as appropriating manners from actual Black artists. His music lyrics are filled with slurs, including the repeated use of the N-word.

Factory New claims that they have “developed proprietary AI technology which analyses certain popular songs of a specified genre and generates recommendations for the various elements of song construction […] and combine these elements to create the song.” As it currently stands, a human voice is utilised to perform the vocals, but they eventually hope to automate the process, and “collaborate with other computers as ‘co-writers’”.

This robot rapper also has more than 500,000 monthly Spotify subscribers, more than one billion views on its TikTok account, and more than 220,000 followers on Instagram (currently made private). It was recently signed on to a label, Capitol Music Group.

The endorsement of the robot rapper by Capitol Music Group warranted a backlash by Black activist group, Industry Blackout, who raised concerns over FN Meka calling it a direct insult to the Black community and their culture. In addition to the offensive stereotypes and appropriation of Black culture, a main thrust to their claim is that an existing human rapper, Gunna, has been charged and is facing real life consequences for rapping the same lyrics which the robot rapper mimics without facing any ramifications.

Legal personhood for robots has been a controversial development, and rightly so. Robots also have a history of being premised on problematic stereotypes and caricatures, oftentimes racist and/or sexist, oftentimes a reflection of our existing societies.