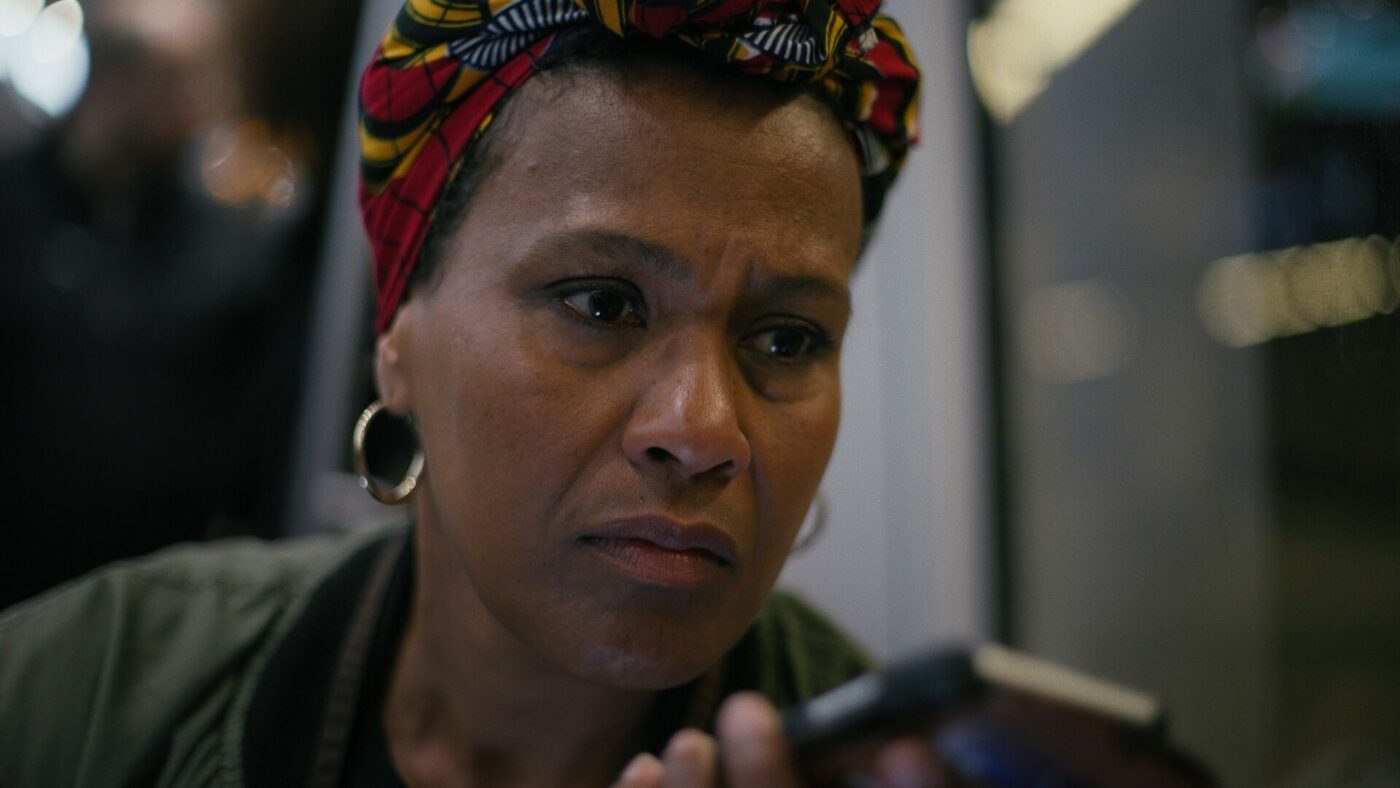 Diana Sardjoe writes for Fair Trials about how her sons were profiled by the Amsterdam police on the basis of risk models (a form of predictive policing) called ‘Top600’ (for adults) and ‘Top400’ for people aged 12 to 23). Because of this profiling her sons were “continually monitored and harassed by police.”

Fair Trails has released a report where they analyse this approach by the police (this is how the Municipality of Amsterdam describes these systems, in Dutch). Their main concern is that discriminatory police practices (arresting certain groups of people more often than others for example) are codified into systems that then increase these types of arrests. A clear example of what continues to be a risk: algorithmically enabled feedback loops. It is therefore only right that Sardjoe calls for a ban on these types of systems in the upcoming European AI act.

Nirit Peled has made a documentary about four mothers who, like Sardjoe, suffered the consequences of their children being labelled as Top400 (potential) criminals. As a result, these mothers have been taken hostage by a bureaucracy that completely disrupts their lives. Please go and see this film at IDFA 2022.

See: My sons were profiled by a racist predictive policing system — the AI Act must prohibit these systems at Fair Trials.

Image is a still from the film ‘Mothers’ by Nirit Peled.