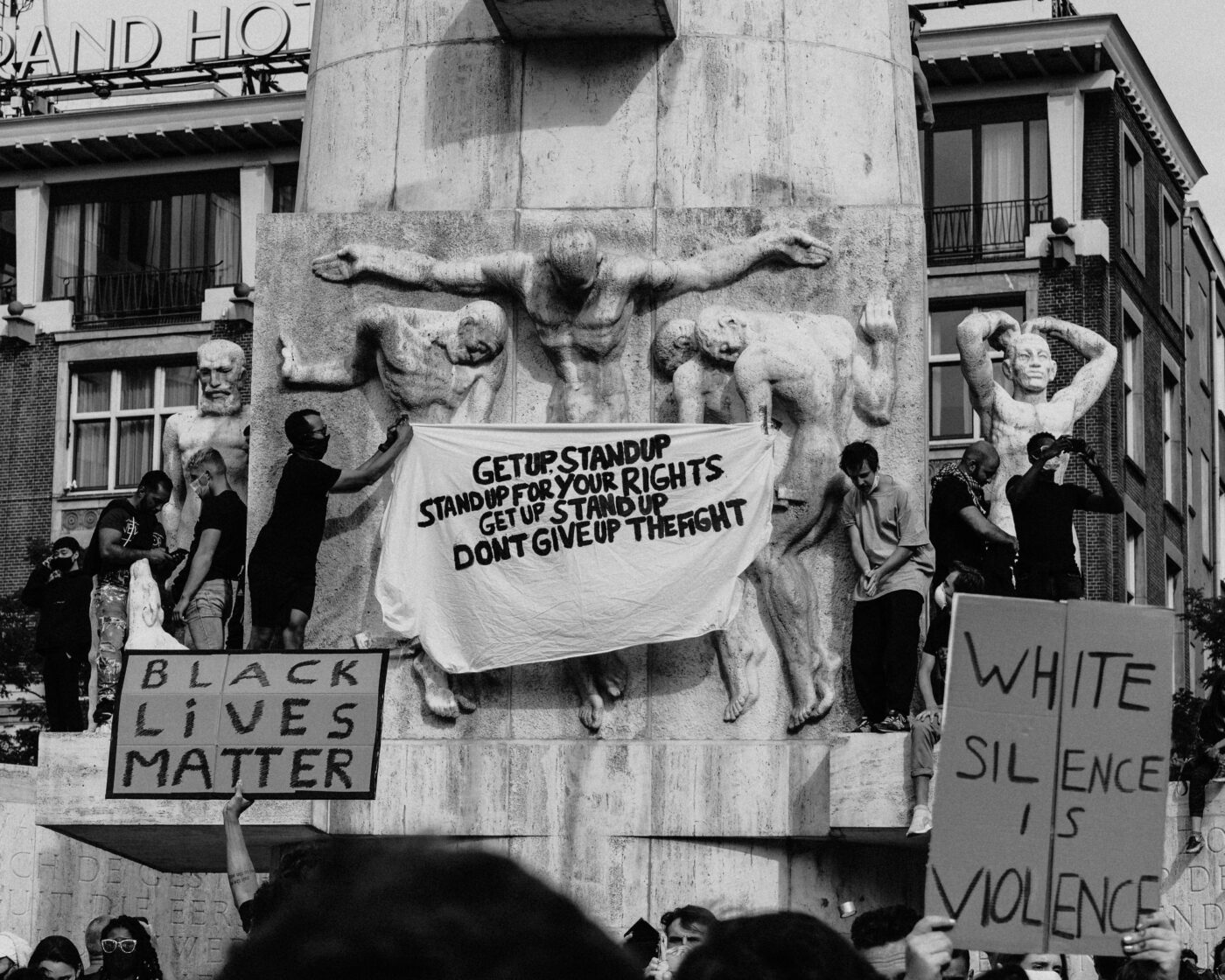 In her Volkskrant opinion piece Nani Jansen Reventlow makes a forceful argument for the government to stop using algorithms that lead to discrimination and exclusion. Reventlow, director of the Digital Freedom Fund, employs a myriad of examples to show how disregarding the social nature of technological systems can lead to reproducing existing social injustices such as racism or discrimination. The automatic fraud detection system SyRI that was ruled in violation of fundamental rights (and its dangerous successor Super SyRI) is discussed, as well as the racist proctoring software we wrote about earlier.

Reventlow uses these, and other examples, to illustrate how technology can solidify inequalities and create barriers to access to justice. In contrast to what the Netherlands Institute for Human Rights wrote recently, the opinion piece clearly shows that ‘fixing’ this will involve more than paying attention to potentially biased data sets. Reventlow concludes her strong piece with the plea to stop believing blindly in the ‘progress’ of technology. The state should only employ algorithms if it takes heed of the social and historical inequalities, such as institutional racism, that form the context in which these systems are created and operated.